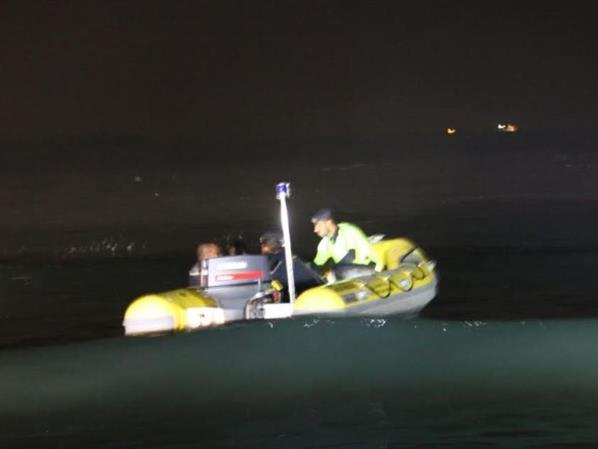 Two Omani nationals have drowned in the sea, off the coast of the region of Sohar in Oman.

The Public Authority for Civil Defence and Ambulance (PACDA) said that the two men had gone missing in Majees in Sohar.

It announced on its official Twitter account that the two citizens had died before rescue teams reached them.