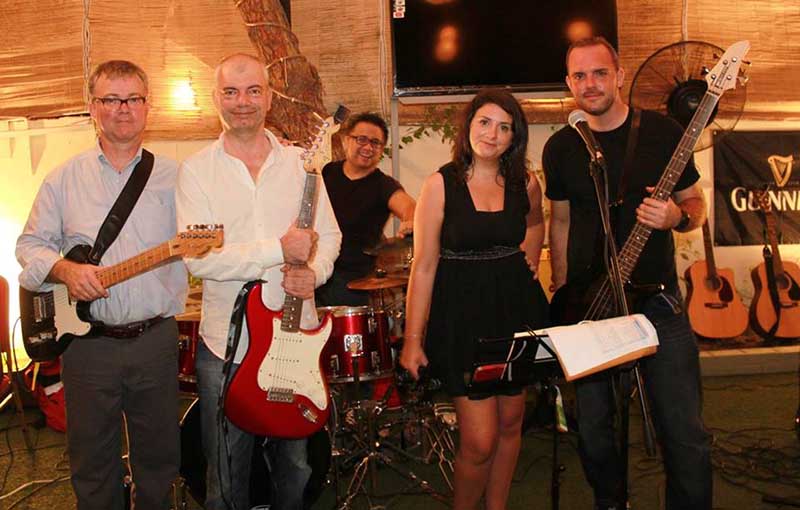 Birthday celebrations are in store for the British Club in Adliya as it celebrates its 80th year of operation this weekend.

The event will also feature live music, a magic show and a fun photo booth for guests to enjoy.

As the British Club was founded in 1935, organisers encourage guests to dress in 1930s inspired attire; alternatively the dress code is black tie or national dress.

The following day, local band the Tax Dodgers will be on stage from 6pm, performing a mixture of rock, blues and pop music.

Meanwhile on Saturday, a Big Birthday Party will be held from 4pm, featuring traditional party food and games for all the family, including giant pass the parcel, Simon Says, tug of war and more.