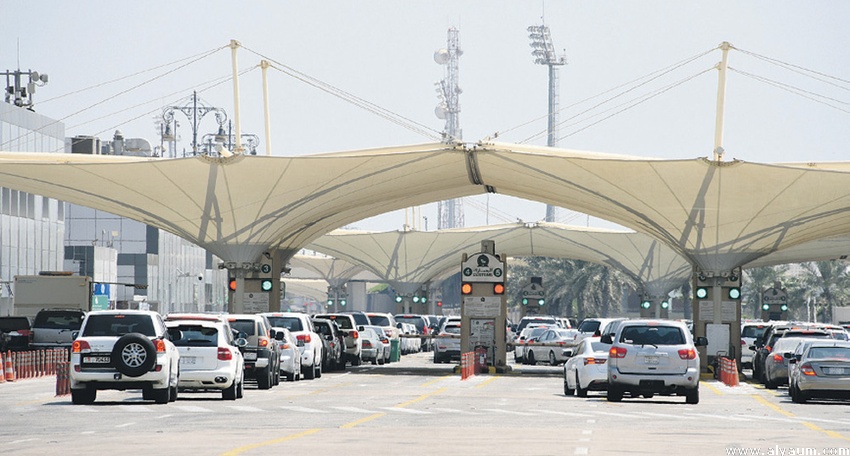 Riyadh – The one-stop system for passengers travelling via King Fahad Causeway was tested briefly, according to Alriyadh newspaper.

The new speedy system which was supposed to be implemented for four days (April 5-8) lasted only a few minutes, as customs authorities restore the old customs procedure.

The King Fahd Causeway announced on its Twitter account that the new procedure would be implemented on a four-day experimental phase.

The one-stop procedure aims at fast-tracking customs procedures for more than 4 million passengers who travelled on both directions on the strategic artery binding Saudi Arabia and Bahrain.