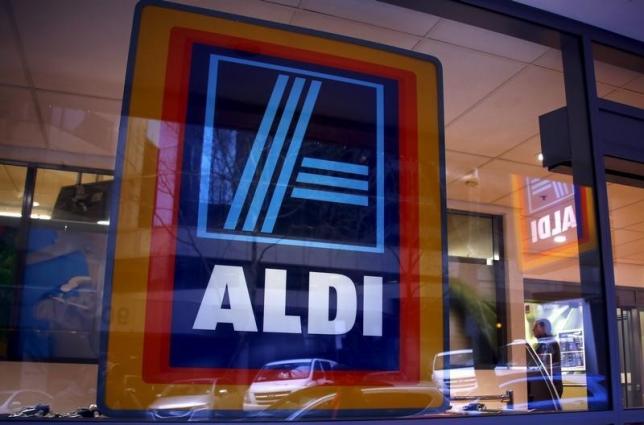 London: Aldi, the discount supermarket growing sales in Britain at double-digit rates, is recruiting 5,000 staff this year and opening 80 more stores, taking the size of its estate to 700 outlets.

The company, which has captured 5.6 percent of the grocery market according to Kantar Worldpanel data, said on Monday that the new positions were for new and existing stores.

Aldi and fellow German store Lidl have attracted shoppers from Britain's long-established supermarkets like Tesco and Asda by offering cheaper prices on a smaller range of products.

It announced a new wave of price cuts on Friday on lines including meat and fruit and vegetables, showing the pressure on the traditional big supermarkets is unlikely to drop anytime soon.