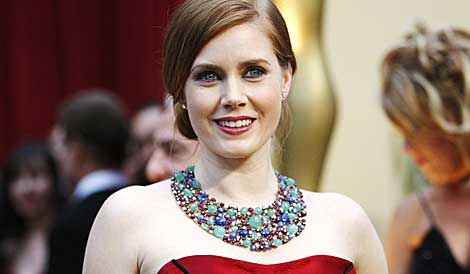 Published in 2006, ‘Sharp Objects’ centres on reporter Camille Preaker (Adams) fresh from a brief stay at a psych hospital who faces a troubling assignment-- She must return to her tiny hometown to cover the murders of two preteen girls.

For years, Camille hardly has spoken to her neurotic, hypochondriac mother or to the half-sister she barely knows: a beautiful 13-year-old with an eerie grip on the town.

Now, installed in her old bedroom in her family's Victorian mansion, Camille finds herself identifying with the young victims a bit too strongly.

Dogged by her own demons, she must unravel the psychological puzzle of her own past if she wants to get the story and survive this homecoming.

The drama is being written and exec produced by Marti Noxon, who will also executive produce alongside Flynn.