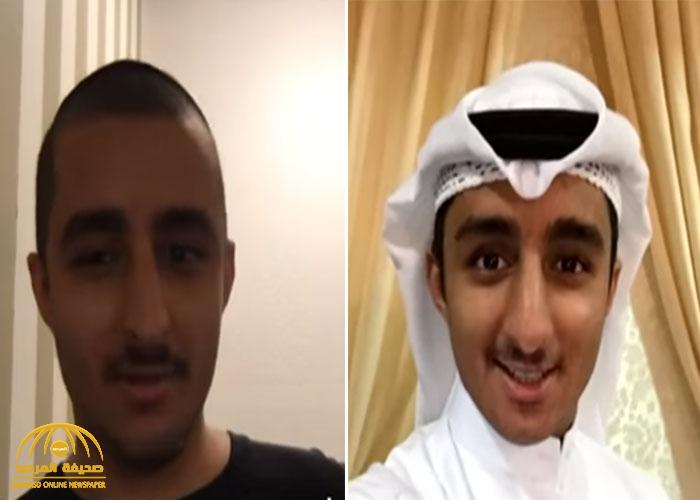 Kuwait City: Kuwait's Ministry of Interior has revoked the citizenship of a man who converted to Judaism.

The 25-year-old Kuwaiti citizen has been identified as Youssef Al Mehanna.

Mehanna changed his name to Naftali and left Kuwait to live in Britain.

An “Israeli” TV channel broadcast an extensive report about the youngster showing him performing Jewish rituals.

The announcement of his conversion to Judaism sent shockwaves across the country, Sabq reported.