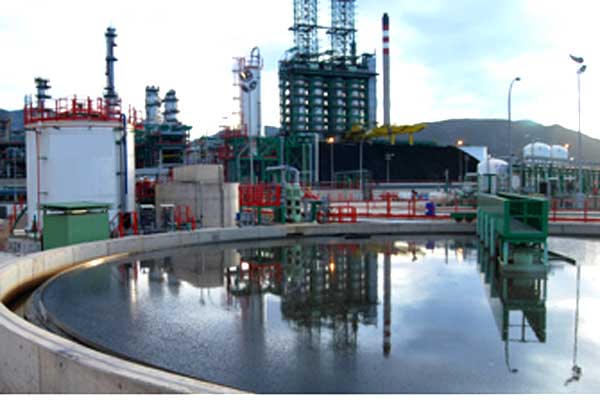 Oman Power and Water Procurement Company (OPWP) is set to invite prequalified bidders to submit proposals for the development of two independent water projects (IWPs) in the sultanate, said a report.

The IWPs at Sharqiyah and Salalah (Dhofar) are right now under tender following the completion of the prequalification process, reported the Oman Observer.

As many as 10 leading international developers are in the race for the two projects.

The reverse osmosis plant at Salalah, which boasts a 100,000 cu m per day capacity, is slated for commercial launch in early 2019, while the Sharqiyah scheme, sized at 80,000 cu m per day, is proposed to be brought on stream in two stages: the first by May 2019 and the next by May 2020, stated the report.

A Request for Proposals (RfP) representing the second stage of a competitive tender for a mandate to execute the two water schemes will be issued soon, said the report, citing a senior company official.

Earlier in January, the state-owned power and water procurer had announced that Request for Qualifications had been received from several interested groups, Ahmed bin Saleh al Jahdhami, the chief executive of OPWP, was quoted as saying.

These include a consortium led by Abengoa with Seven Seas Water Corporation and Modern Channel as members; GS Inima; Hyflux; Sembcorp; Marubeni; Sojitz Corporation; Acwa Power with Veolia Middle East and Dhofar International Development and Investment Holding as members; Tedagua; and Degremont SAS with Itochu Corporation as member, he added.

Meanwhile, an award for the implementation of a new Independent Water Project at Sohar has gone to a consortium headed by Spanish water services giant Valoriza Agua SL, said Al Jahdhami.

The Madrid-based company has teamed up with Oman Brunei Investment Company and Sogex Oman in implementing the Sohar IWP, which is sized at 250,000 cubic metres per day of desalination capacity. The facility will come up within the power and water cluster at Sohar Port and Freezone.

The Sohar IWP, along with the Barka IWP — contracts for which were formalised on Thursday — were conceived as one tender at the outset with the intention to award them to separate successful bidders, he added.