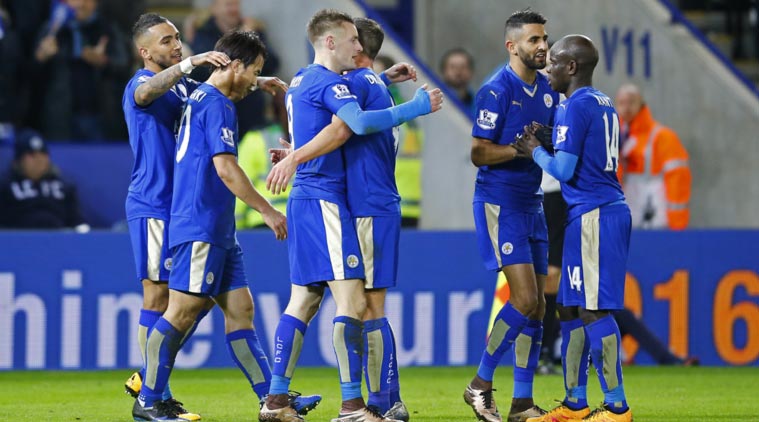 The Premier League leaders, who are closing in on a fairytale title victory which would be arguably the greatest upset in English football history, will face the Ligue 1 champions on July 30.

The match in California will come three days after another ICC game in Los Angeles, when Liverpool take on Chelsea at the Pasadena Rose Bowl on July 27.

It is the third year in a row that the Rose Bowl has hosted pre-season exhibition matches featuring European clubs.

Manchester United played the Los Angeles Galaxy at the venue in 2014 before a crowd of more than 90,000 flocked to see Spanish giants Barcelona play the Major League Soccer side at the arena last year.

Last year Manchester United played Barcelona at the same venue before a sell-out crowd of more than 68,000.

The 2016 International Champions Cup will run from July 23 to August 13 and will see matches played across the United States and other parts of the world.