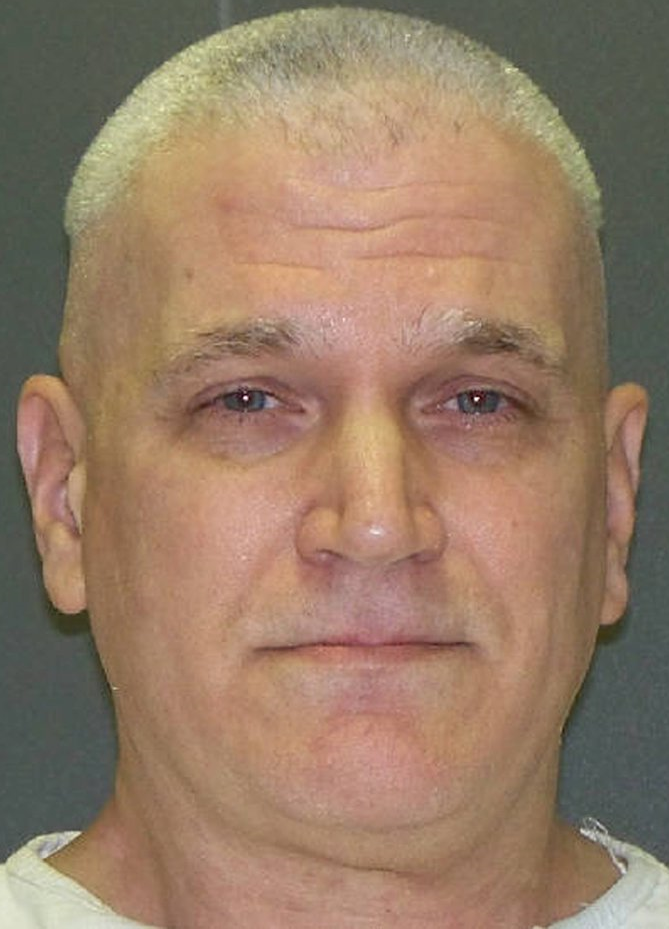 Texas: A federal appeals court has stopped the scheduled lethal injection of a former accountant hours before he was to be executed for gunning down his two young daughters in Dallas 15 years ago while his ex-wife – their mother – was listening helplessly on the phone.

Attorneys for John David Battaglia argued he deserved a court-appointed attorney to investigate claims that he may be mentally incompetent for execution, and that a hearing should be held on those assertions.

The 5th US Circuit Court of Appeals agreed, halting the punishment about seven hours before Battaglia, 60, was scheduled to be taken to the Texas death chamber.

The US Supreme Court has ruled that a prisoner can be executed if he's aware that the death penalty is set to be carried out and understands why he's facing the ultimate sentence.

The appeals court said Battaglia "has presented some evidence of mental illness and delusions," although it was not clear if he was incompetent.

"His newly appointed counsel may locate and produce more (evidence)," the three-judge appellate court panel based in New Orleans said in a 10-page ruling halting the execution.

The court also supported arguments that Battaglia's previous court-appointed attorney, after the Supreme Court decided in January to not review his case, had effectively abandoned him, leaving him without a way to prepare his incompetency claim.

"In our view, it would be improper to approve his execution before his newly appointed counsel has time to develop his (incompetency) claim," the court said. Battaglia had been left "effectively unrepresented for critical periods of time," according to the appeals court.

The state of Texas said it had no plans to appeal.

Battaglia was convicted of killing his daughters, Faith, 9, and Liberty, 6. Authorities said the slayings were revenge for their mother's complaints to Battaglia's parole officer that led to a warrant for his arrest.

Around Easter 2001, Battaglia called Pearle, swearing at her and calling her names, a violation of his probation. She reported the incident to his probation officer and Battaglia learned on May 2, 2001, that an arrest warrant had been issued. That evening, Pearle left their daughters with him for a planned dinner.

Evidence showed Faith was shot three times, Liberty five. A semiautomatic pistol found near the kitchen door was among more than a dozen firearms recovered from Battaglia's apartment. Hours later, Battaglia was arrested leaving a tattoo shop where he had two large red roses inked on his left arm to commemorate his daughters.

Nine convicted killers have been executed in the US this year, five in Texas. Another Texas inmate is set to die next week.