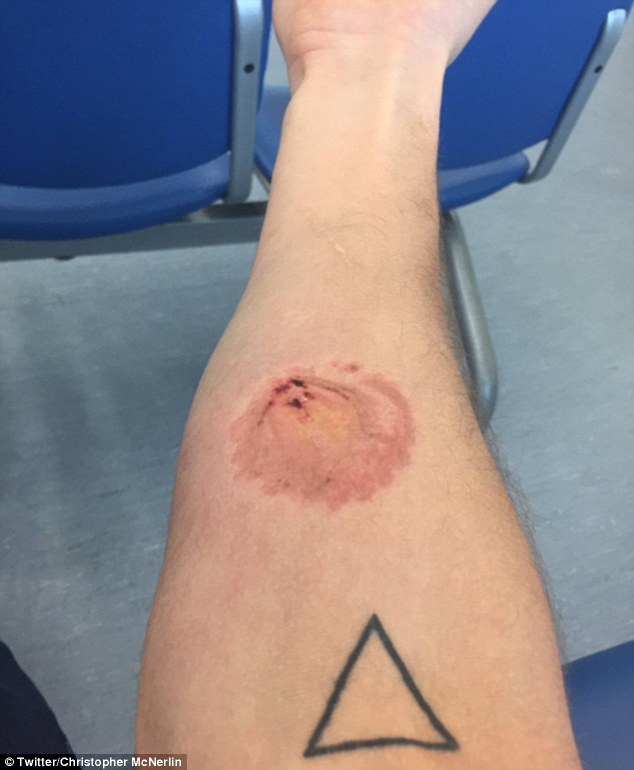 A passenger on a British Airways flight from Dubai en-route to London Heathrow Airport was bitten on the arm as he helped flight attendants who were struggling to restrain a "violent passenger".

British Airways has thanked the helpful passenger named as Christopher McNerlin, from Stratford-Upon-Avon, after he tweeted photos of the bite mark and had to go to hospital to check the wound. 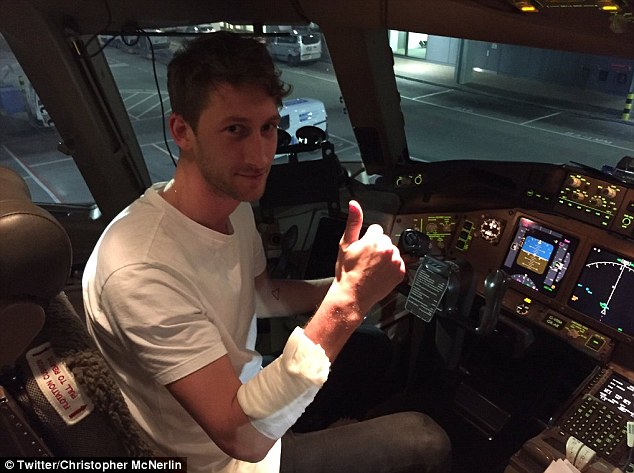 The airline told Mashable: "Our customers and crews deserve to enjoy their flights, and not to suffer any form of abuse. Appropriate action will always be taken." It added the matter was now being dealt with by police.

A Metropolitan police spokeswoman said: “Officers attended and found a 21-year-old man who had assaulted a passenger. The man was arrested on suspicion of actual bodily harm and being drunk on board an aircraft.

“He was taken to a west London police station and has been bailed to a date in late May. The injured passenger received medical assistance for a minor injury at the scene.”