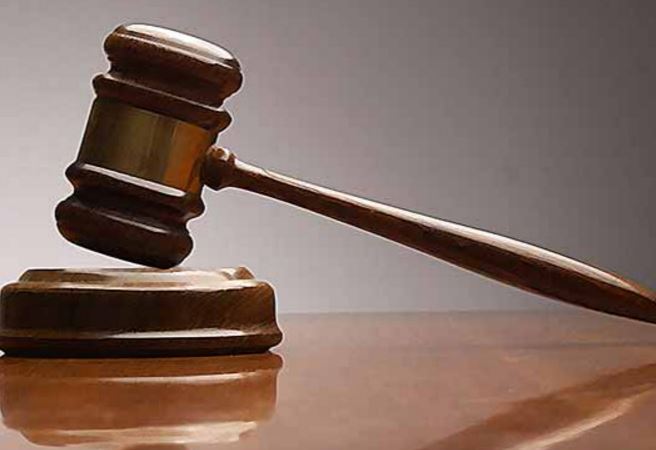 Abu Dhabi: Three Lebanese were on Monday convicted of spying for Iran and Hizbollah and sentenced to three months in jail.

They will also be deported after serving their jail term.

The UAE Federal High Court also sentenced a UAE national to three years in jail for sharing confidential information with a foreign country.