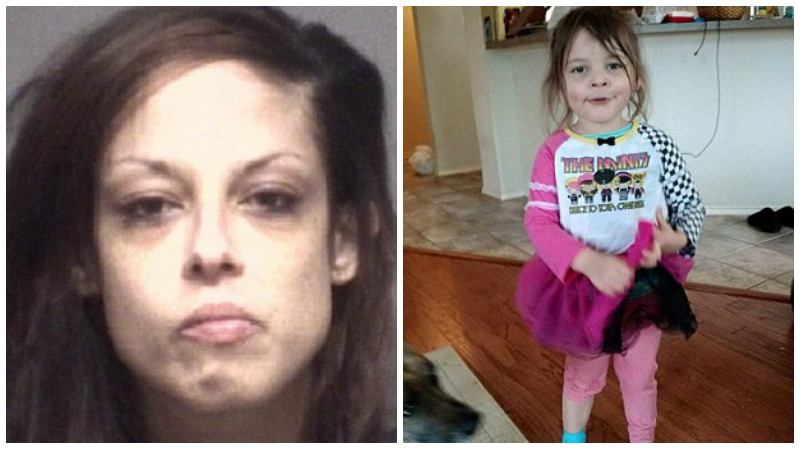 Grand Prairie, Texas: The boyfriend of a North Texas mother accused in the beating death of her 4-year-old daughter has also been charged in the case.

The Fort Worth Star-Telegram reports 34-year-old Charles Phifer was arrested on Friday for injury to a child in the death of Leiliana Wright.

The girl’s mother, 30-year-old Jeri Quezada, was arrested on March 25 on the same charge.

According to an arrest affidavit, Quezada initially claimed her daughter had fallen in the shower of their Grand Prairie home, but later told investigators she and Phifer hit the girl with a belt and bamboo because the girl drank her little brother’s juice, left her tied up in a closet and shoved her against some drywall.

An autopsy revealed the child had extensive bruising and whip marks on her back.