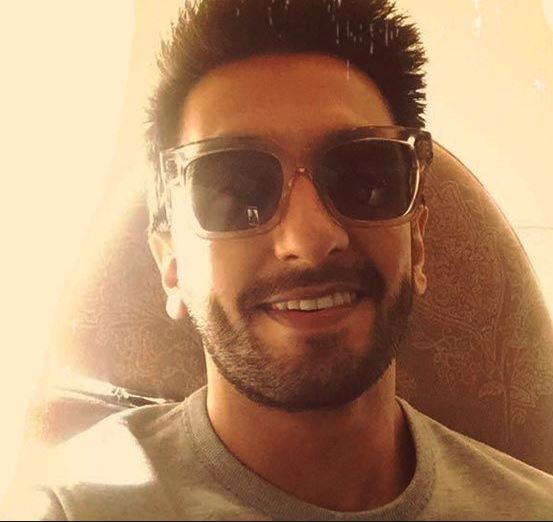 Mumbai: Actor Ranveer Singh is busy learning dance forms like 'hip hop' and 'tango' for his next film 'Befikre'.

"It's a light romantic film. One can't imagine that there is so much prep (preparation) for light romance, but apparently there is," Ranveer told reporters here at an event last evening.

"There are lot of dance forms that I am learning, like a little bit of 'hip hop', 'tango'. I am trying to up my dance skill in this film, so let's see. I will put in the hours for rehearsals," the 30-year-old actor said.

The 'Bajirao Mastani' actor, meanwhile, will also perform at the opening ceremony of the upcoming season of Indian Premier League (IPL) cricket tournament.

"The opening is on 8th of April and it is going to be a wonderful show. I have performed at almost all award functions this year. I love performing live, you feel energetic," he said.

Ranveer admits he gets nervous before a live performance.

"It is nerve-wrecking as there are thousands of people shouting. I am going to do a special performance on April 8. There is a special interactive graphic technology that we will be using. I would like to keep it as a surpise," he said.

British royals Prince William and his wife Kate are reportedly slated to visit India soon and expected to be introduced to Bollywood glamour at a gala dinner, which is likely to be attended by who's who of the industry, including Shah Rukh Khan, Sonam Kapoor, Ranveer Singh and others.

When asked about it, Ranveer said, "I am not too sure about what the schedule is after April 8. I am focusing on my performance, I am concentrating all my energies on it."