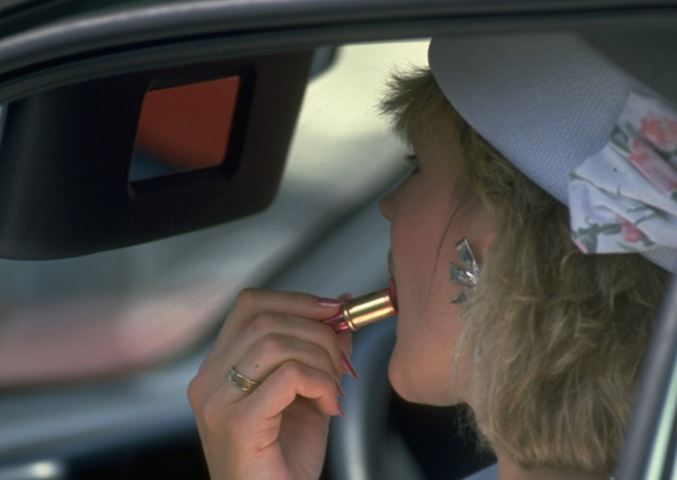 Dubai: Drivers caught talking, eating, drinking or applying make-up while driving will be considered ‘driving in a dangerous manner’ with a fine of AED1,000 for such violations and 12 black points and the seizure of vehicle for a month.

Under a new federal traffic law to be enforced in UAE as part of a police campaign to curb road accidents, police would be authorised to fine offending drivers who are involved in such offences.

The offence and the fine would be determined by the policeman.

Assistant Police Commander-in-Chief for Operations in Dubai, Major General Mohammed Saif Al Zafin said, “All these offences will be classified under one offence involving failure by the drivers to concentrate on the road.”

“The new law also stipulates impounding the offender’s car if it is proved that the offence endangered human lives,” he added.

The fine for using mobile phones at traffic signals and roundabouts would be AED200.