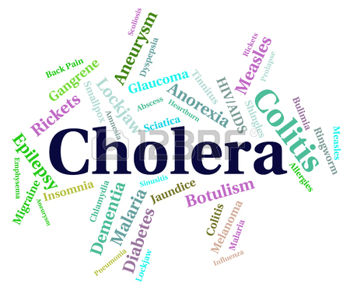 Kuwait: Health authorities have decided to put a ban on people bringing items from Iraq this summer.

The Ministry of Health has already notified the General Director of Customs to enforce the preventive measure to avert an outbreak of cholera which is rampant in Iraq.

Customs employees will be given strict instructions to prevent passengers returning from Iraq from carrying food items over fears of being contaminated with the microbe causing cholera, reported Arabic daily Al-Rai.