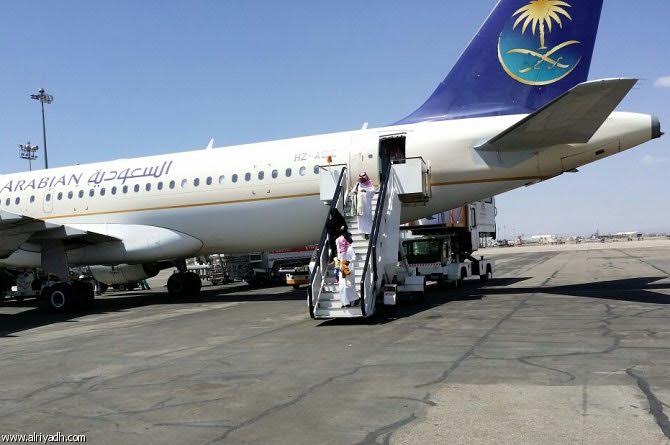 The delay was caused by a vehicle which had broken down on the runway.

The pilot of flight 1907 had to keep hovering around the airport while ground technicians were busy clearing the runway.

The flight was earlier delayed by 15 minutes at Riyadh International Airport due to a medical emergency.