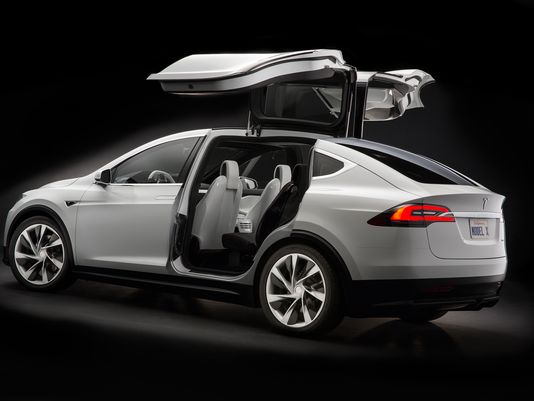 Tesla will replace the third row seat backs in its Model X crossover to fix a manufacturing error.

"If a recliner were to slip during a crash, the seat back could move forward," Tesla said in an email to owners of the luxury SUV with gull-wing rear doors.

Tesla said customers could still drive their Model X, but to avoid sitting in the third row until the repair is made.

"We recognise that not having the use of your third row seats for the next few weeks will be an inconvenience, but your safety is our primary concern. We assure you that we are building your new seat backs as fast as we can," Tesla said.

The recall comes 10 days after Tesla unveiled its Model 3, an electric vehicle aimed at the mass market.

Pre-orders for the Model 3 hit 325,000 last week in a strong vote of confidence for the California automaker's drive to remake the US auto market.