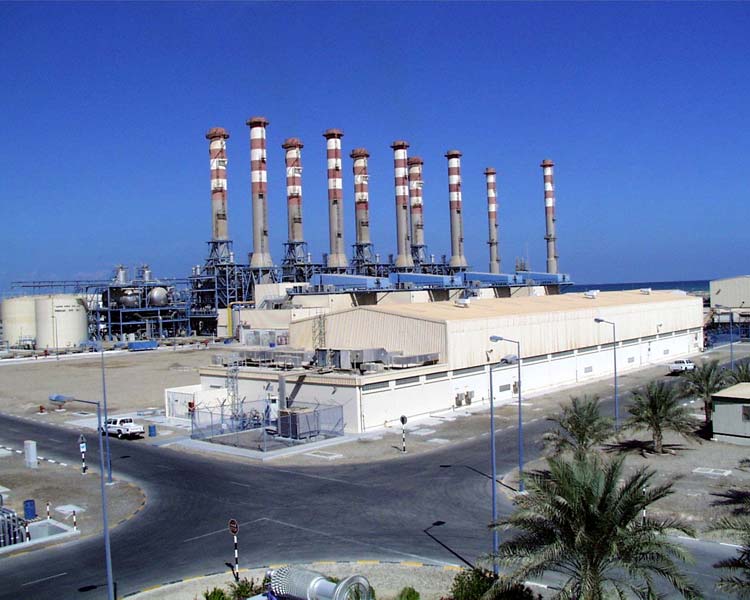 Muscat: Oman Power and Water Procurement Co. (OPWP) today signed the agreements of the establishment of an independent plant for water desalination at Sohar, with a consortium of Valoriza Agua- Spain, Oman Brunei Investment Co, and Sogex Oman Co., (under the flagship of Myah Gulf Oman Desalination Company).

The signing ceremony was held at the Crowne Plaza Muscat, and attended by Shaikh Al Fadhl bin Mohammed al-Harthy, Secretary General of the Council of Ministers, ministers and ambassadors, water and power sector representatives, businessmen and media men.

The project is one of the biggest ones in the water desalination sector at the Governorate of North Al Batinah and is expected to fulfill the increasing demand at North Al Batinah under the urbanization, tourism and industrial expanding activities.

The private sector investments at the Sohar independent plant project that will be constructed at the Port of Sohar at the Governorate of North Al Batinah with an expected production capacity of 250.000 cubic meters per a day (55 million gallon), are estimated at RO 100 million.

The tender was floated in April 2015. OPWP evaluated bids submitted and awarded the project to the consortium in November 2015, so as to commence the commercial operation by the second quarter of 2018.

According to the agreement, the parent company shall take care of construction, operating and the ownership of the plant for a concession period of 20 years while OPWP has the exclusive right to buy all water desalinated during that period.

Eng. Ahmad bin Saleh al-Jahdhami, CEO of OPWP said that the project will have a role in supporting water security in the Sultanate in general, and at North Al Batinah in particular. It will contribute to reducing the cost of water procurement, thanks to the enhanced efficiency of the new plant.

"The project is totally financed by local banks (Muscat Bank and Oman Arab Bank), and this comes in line with the banking sector vision of supporting the local enterprises that contribute to the welfare of the Omani people," said Dr. Suhaib Abu Deiah, Project Manager at Sogex Oman.

According to the agreements, the investing company shall provide the required technical expertise for the Omani employees and workers recruited at the project. This in turn, will create business opportunities for the small and medium enterprises (SMEs) sector," Dr. Suhaib further added.

Qais al-Kharousi, CEO of Oman Brunei Investment Co. said that the agreement highlights the investors' confidence at the local market and the Omani banks, which build tailor-made environment for all.

"Having the project 100% funded by local banks optimizes the economic value," said al-Kharousi.

The consortium of Myah Gulf Oman Desalination Company is comprised of three companies, Valoriza Agua, which is a Spanish international company specialized at designing and building desalination plants with investments in the Middle East, Australia and the USA, Oman Brunei Investment Co, which is Muscat-based company interested in the commercial projects, and Sogex Oman, which is a subsidiary of Suhail Bahwan Group that was established in 1971, and is one of the pioneering companies at maintenance and operation of power and water plants in Oman, UAE, India, Saudi Arabia and Algeria.