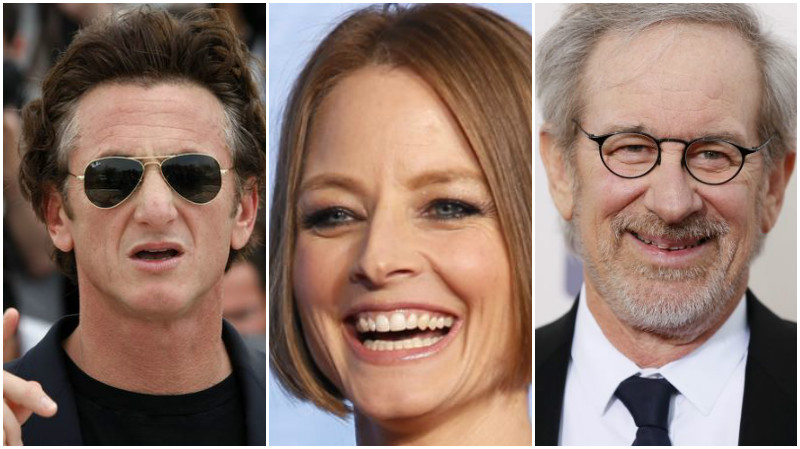 Director Steven Spielberg will also unveil his take on Roald Dahl's classic children's book "The BFG" (Big Friendly Giant) at the French festival, the biggest and most important in the movie calendar.

Both Foster and Spielberg will be outside the main competition of 20 films competing for the Palme d'Or.

Despite a controversy raging in Spain over Pedro Almodovar being named in the Panama Papers leak, the organisers included his new film "Julieta" in the list.

The Spanish director -- a leftwinger known for his support of environmental causes -- cancelled a press conference last week to promote the story of a girl who disappears for a decade, and did not show up at another event in Barcelona.

The official selection is full of major surprises and Cannes regulars, with veteran British director Ken Loach making the final cut despite rumours that his "I, Daniel Blake" might not make it.

The biggest surprise was the absence of two times Cannes winner Serbian master Emir Kusturica, whose "On the Milky Road" stars Monica Bellucci.

Festival chief Thierry Fremaux said: "We know the risks we are taking and risks sometimes end in pain, but we liked (these films) and we want to share them with you because we think they are important."