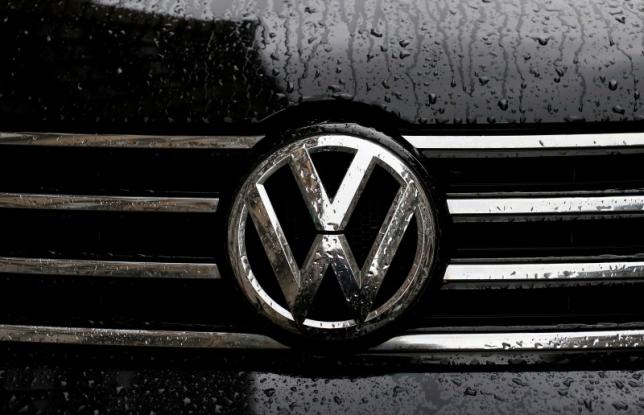 Frankfurt: Embattled German carmaker Volkswagen said yesterday it had sold fewer of its own-brand cars so far this year in the wake of its engine-rigging scandal, but rising demand in China helped soften the blow.

Volkswagen said in a statement that combined sales of all of its 12 different brands edged up by 0.8 per cent in the first three months of this year, with solid sales in Europe and the Asia-Pacific region offsetting falling sales in North and South America.

Volkswagen sold 2.508 million vehicles worldwide in the period from January to March, up from 2.488m a year earlier.

“We achieved solid growth in Europe and the Asia-Pacific region in the first quarter, with China achieving its best start into the year since we entered the market there,” said Volkswagen’s sales chief Fred Kappler.

Chinese sales grew by 6.4pc in the three-month period.

European sales were up 3.3pc and Asia-Pacific sales rose by 4.3pc, while sales in North America were down 2.1pc and sales in South America dropped by as much as 27.6pc.

VW, which aside from its own brand also owns marques such as Audi, Porsche, Lamborghini, Skoda and SEAT, was plunged into its deepest-ever crisis in September when it emerged it had installed emissions-cheating software into 11m diesel engines worldwide.

It is currently battling with still incalculable costs from the scandal and is potentially facing many billions of euros in fines and compensation claims.

VW had at one time hoped to overtake Japanese rival Toyota as the world’s biggest carmaker in terms of sales, but the scandal has tarnished its reputation.