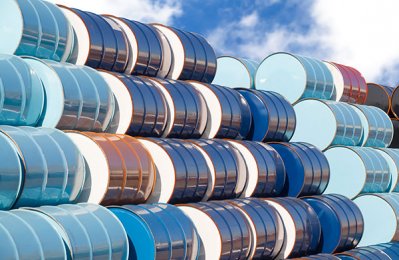 A draft agreement among oil producers meeting on Sunday in Doha, Qatar says average daily crude oil production in each month would not exceed the level recorded in January this year, according to a copy of the draft seen by Reuters.

The freeze would last until Oct. 1 this year, and producers would meet again in October in Russia to review their progress in engineering "a progressive recovery of the oil market", the draft reads.

Final agreement has not been reached on the draft, but several senior sources in countries' oil ministries said they were optimistic that a deal would be reached.

Producers would continue to develop the process of consultation between them on the best ways to bolster the oil market, and the deal would be open for other states to join, the draft says.

Opec member Iran has said it will not participate in Sunday's meeting as it could not accept proposals to freeze its production. – Reuters