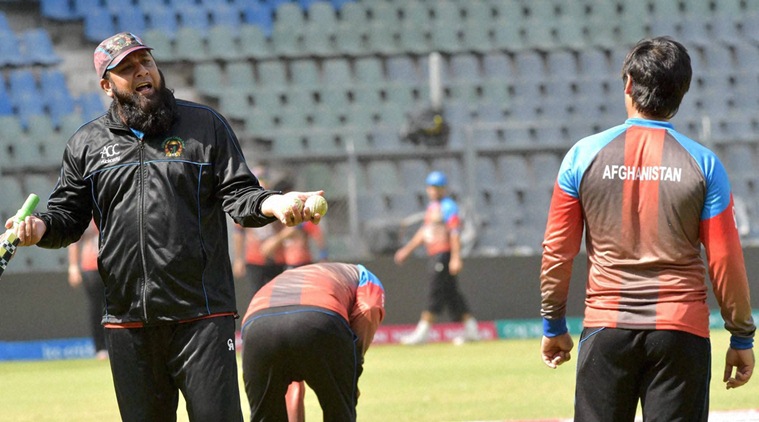 Inzamam guided Afghanistan to the Super 10 stage of the recent World Twenty20 in India. (PTI Photo)

Karachi: Former Pakistan cricket captain Inzamam-ul-Haq is set to be appointed as the country's chief selector after he was released from his role as Afghanistan's head coach.

The 46-year-old Inzamam guided Afghanistan to the Super 10 stage of the recent World Twenty20 in India, during which they defeated eventual champions West Indies. He had a contract with the Afghan board (ACB) until the end of the year.

ACB Chief Shafiq Stanikzai said he had received a request from his Pakistan Cricket Board counterpart Shaharyar Khan to release the former batting great from his contract.

"Today Shaharyar Khan called me and asked a favour to release Inzamam-ul-Haq as they are keen to hire him," Stanikzai told reporters.

Pakistan exited the World Twenty20 after losing three of their four games in the Super 10 stage prompting head coach Waqar Younis to resign.

Inzamam played 378 one-day internationals and 120 tests for Pakistan and also served as the team's batting consultant for a brief period in 2012. (Writing by Sudipto Ganguly in Mumbai. Editing by Patrick Johnston)