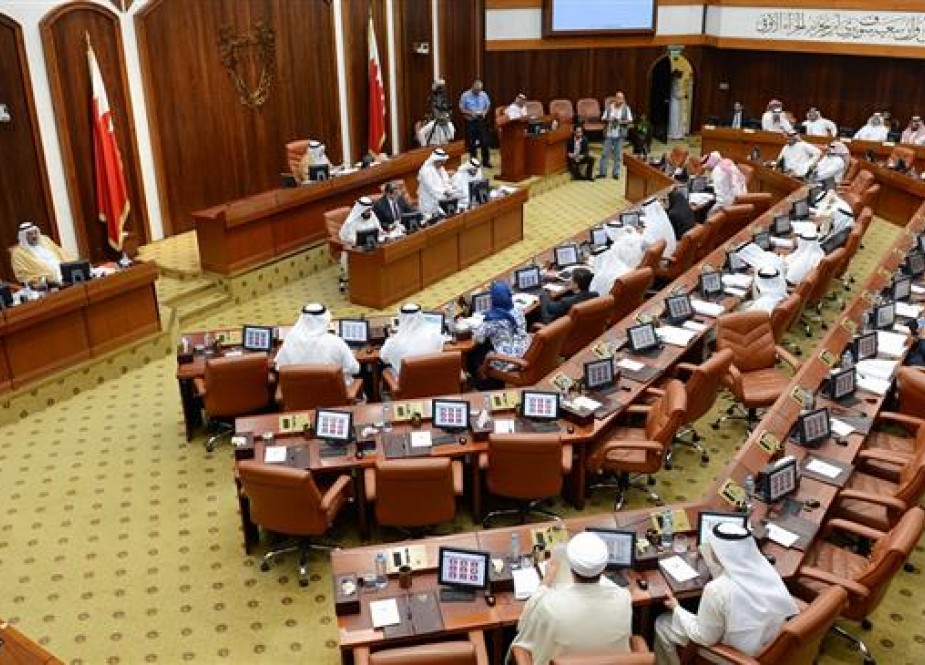 MPs are demanding serious action against companies that have sacked a large number of Bahraini employees despite the government paying their wages for three months. They have also asked the government to investigate cases in which employees were informed that they would be laid off in July when the government financial aid stops .