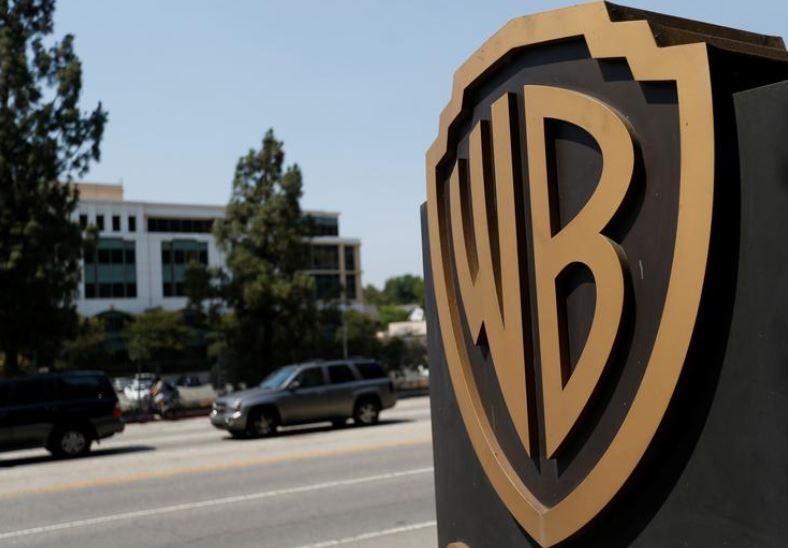 FILE PHOTO: A Warner Bros. Entertainment Inc. logo is pictured at one of the studio's gates in Burbank, California, U.S., July 5, 2017. REUTERS/Mario Anzuoni

AT&T's WarnerMedia is preparing a restructuring that aims to cut costs by as much as 20 per cent and would result in layoffs, the Wall Street Journal reported on Thursday, citing people familiar with the matter.

The overhaul, which is expected to begin in the coming weeks, would result in thousands of layoffs across Warner Bros Studios and TV channels like HBO, TBS and TNT, according to the report.

“We shared with our employees recently that the organisation will be restructured to respond to those changes and prioritise growth opportunities, with an emphasis on direct-to-consumer,” the company said in a statement.

Earlier in August, WarnerMedia said it would cut jobs as part of a broad restructuring focused around its HBO Max streaming business.

The reorganisation included the consolidation of its film and TV studios, creation of HBO Max operating business unit and the exit of executives Bob Greenblatt and Kevin Reilly, who oversaw the creation of the streaming business.