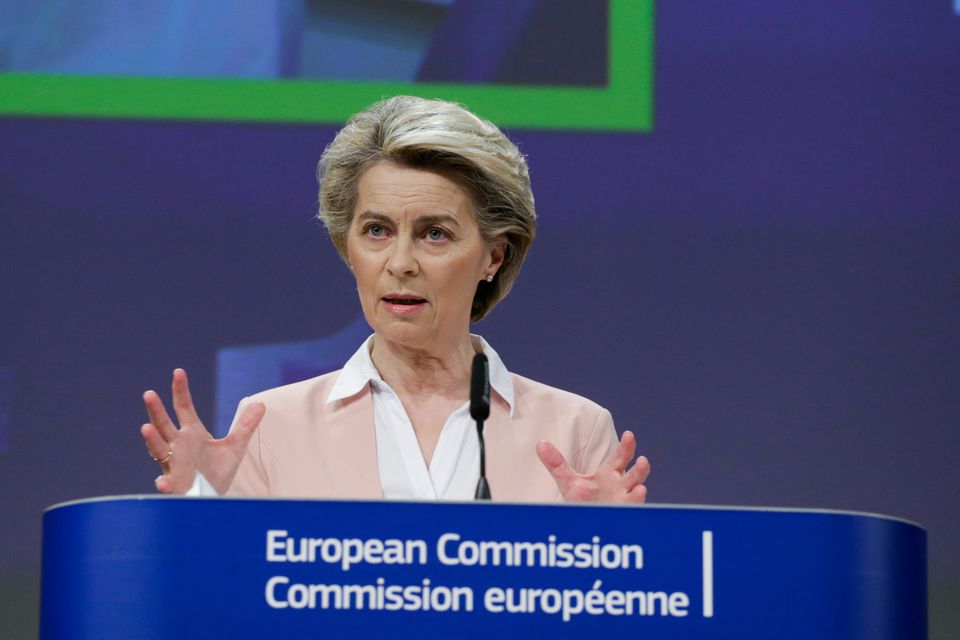 The European Commission on Wednesday pledged more funds to step up the EU’s capabilities to identify and tackle variants of the new coronavirus.

More contagious mutations are spreading fast across the world, and experts believe a British variant is likely to become prevalent on the European continent.

However, most European Union states have so far done little or nothing to spot new variants, as they lack the capabilities to sequence the genome of the virus on a large scale.

The EU will invest at least 75 million euros ($90 million) to develop specialised tests to identify variants, and it will provide another 150 million euros to boost research in variants, the EU executive said in a statement.

Brussels also pledged to accelerate regulatory approvals of upgraded vaccines that work against variants and to help ramp up vaccine production.

It is also adding anti-variant clauses in its new supply deals to make sure companies develop shots that work against new variants, EU sources said.