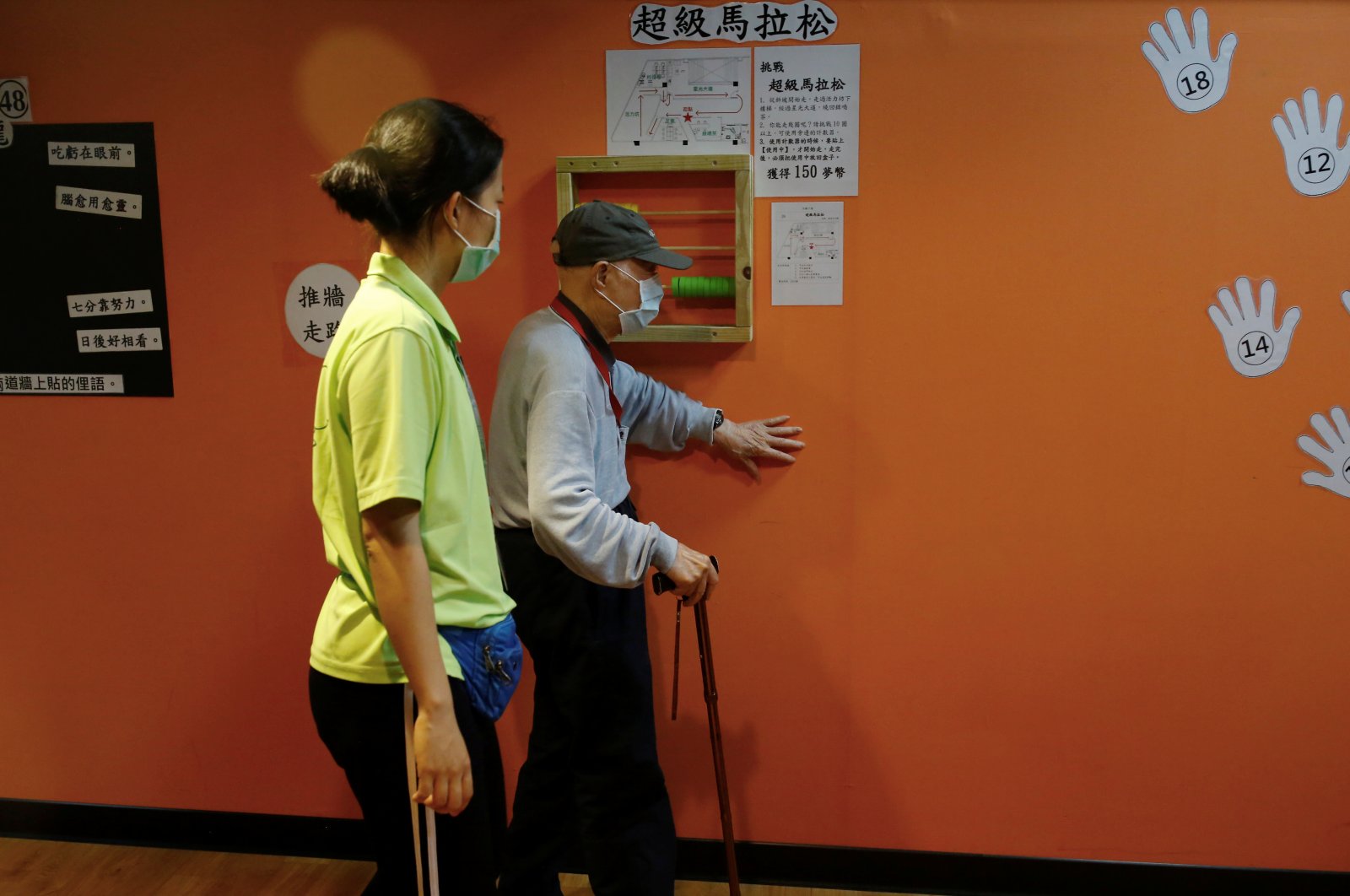 Taipei: Taiwan's government said on Sunday that it had confirmed three cases of the Covid-19 variant first discovered in Brazil, and that all arrivals from that country would undergo centralised quarantine from this week.

Health Minister Chen Shih-chung said the three people, whose initial infections officials announced last month and are being treated in the hospital, had been confirmed on Saturday to have what is known as the P1 Brazil variant.

Chen added that starting at midnight on Wednesday, anyone arriving in Taiwan from Brazil or who had been in Brazil the previous 14 days must quarantine at a centralised facility for two weeks, as arrivals from Britain and South Africa also must to prevent the spread of separate variants found there.

Everyone else arriving in Taiwan must quarantine at home for 14 days, and those people are closely tracked by authorities to make sure they don't go out.

The pandemic has killed 245,977 people in Brazil, the worst death toll outside the United States.

Brazil has more than 10 million confirmed coronavirus cases, as a new variant discovered in the Amazon threatens to further ravage a country where inoculations have been halted in many cities because of a lack of vaccines.

Taiwan has kept the pandemic well under control thanks to early and effective prevention, including largely closing its borders. There are only 40 active cases being treated in hospitals.