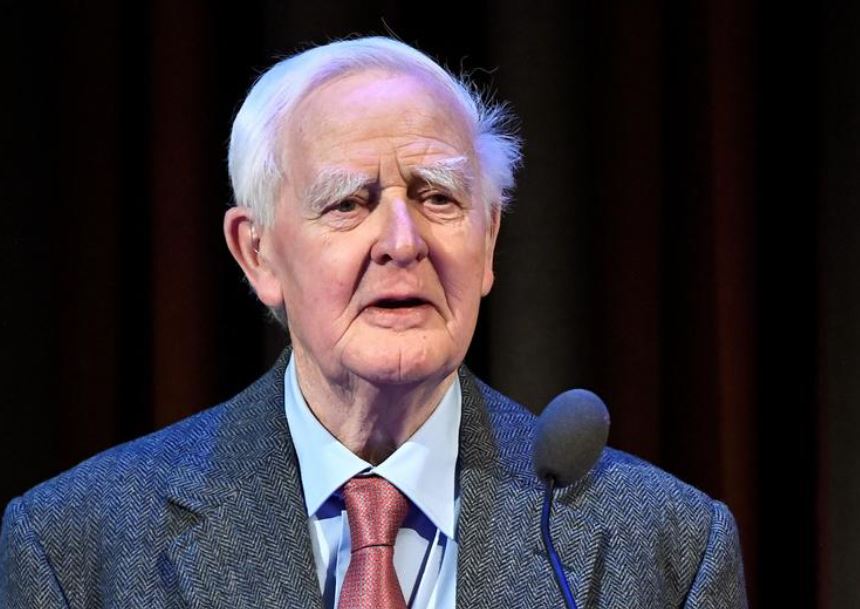 London: John le Carre, the British novelist who cast flawed spies onto the bleak chessboard of Cold War rivalry, was so disillusioned by the 2016 Brexit vote to leave the European Union that he secured Irish citizenship shortly before he died.

His son, Nicholas, told the BBC that le Carre’s disillusionment with modern Britain and Brexit, in particular, had driven the quest for Irish citizenship.

In one photograph, his son said, le Carre wraps himself in an Irish flag and grins.

Le Carre’s novels cast post-imperial Britain - and its spies - as incompetent, ruthless and often corrupt, and his later novels show a growing anger at the foreign policy of the United States and the actions of its powerful corporations.

On Brexit, le Carre did not mince his words, comparing it to the 1956 Suez crisis which confirmed post-imperial Britain’s loss of global power.

“This is, without doubt, the greatest catastrophe and the greatest idiocy that Britain has perpetrated since the invasion of Suez,” le Carre said of Brexit.

“Nobody is to blame but the Brits themselves - not the Irish, not the Europeans.”

“The idea, to me, that at the moment we should imagine we can substitute access to the biggest trade union in the world with access to the American market is terrifying,” he said.

Supporters see Brexit as an escape from a doomed Franco-German project that has stagnated while the United States and China surged ahead.