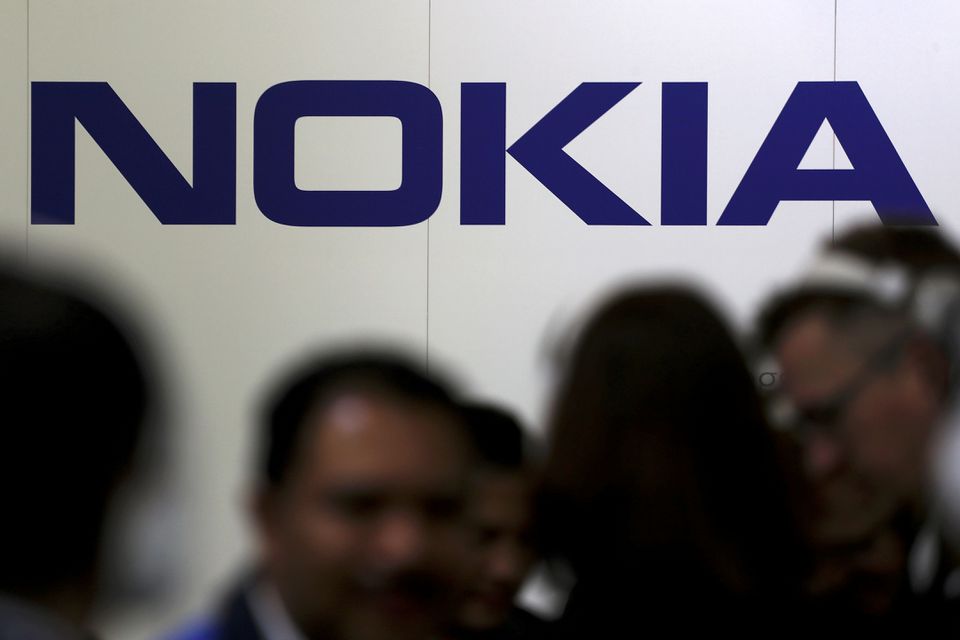 While terms of the cross-license agreement remain confidential, Lenovo will make a net balancing payment to Nokia, the Finnish telecom equipment maker said.

A Nokia spokesman declined to disclose the financial details.

Nokia launched its legal battle against Lenovo in 2019 over alleged infringement of 20 video-compression technology patents and had cases in the United States, Brazil and India, in addition to six cases in Germany.

Lenovo had also sued Nokia in a court in California.

A Munich court ruled in September that Lenovo infringed one of Nokia's patents, and it ordered an injunction and a recall of products from retailers. The order was stayed in November by a German appeals court.

"The global accord struck will enable future collaboration between our companies for the benefit of customers worldwide," said John Mulgrew, chief intellectual property officer of Lenovo.