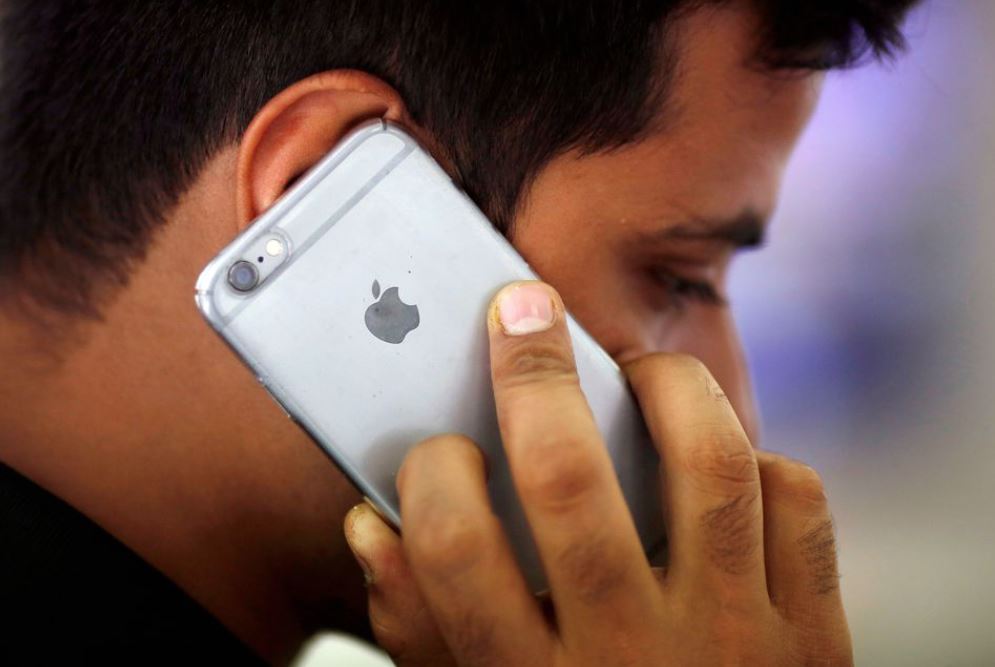 A senior Apple Inc (AAPL.O) executive has agreed to testify before the US Senate on competition issues related to mobile app stores, days after panel leaders criticized the company for refusing to appear.

The company said in a letter sent to senators, seen by Reuters, that Chief Compliance Officer Kyle Andeer will be available to testify at an April 21 hearing held by part of the Senate Judiciary Committee.

On Friday, US Senators Amy Klobuchar, a Democrat, and Mike Lee, a Republican, sent a letter to Apple Chief Executive Tim Cook calling it “unacceptable” the company was refusing to send a witness. The pair are leaders of the Senate Judiciary panel’s subcommittee on competition policy and antitrust.

Google (GOOGL.O) has already agreed to testify at the hearing, according to Klobuchar’s spokeswoman.