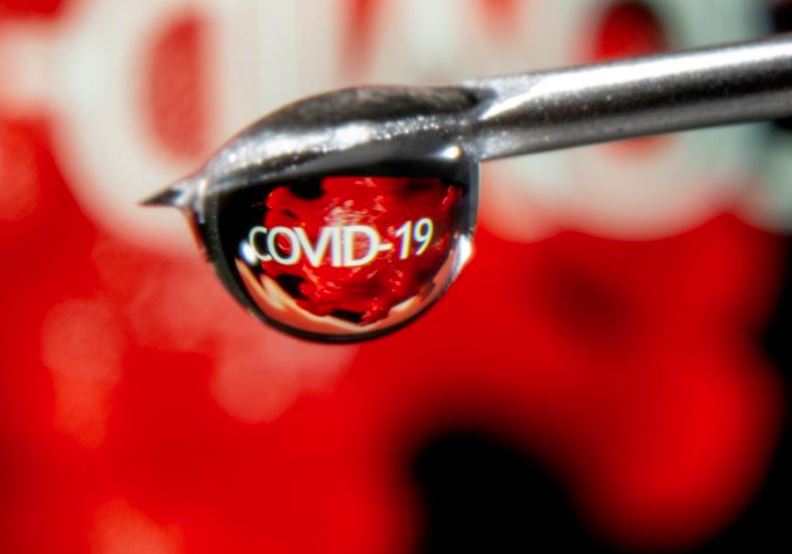 The word "COVID-19" is reflected in a drop on a syringe needle in this illustration taken November 9, 2020. (Image credit: Reuters)

A highly contagious variant of Covid-19 first identified in Britain does not cause more severe disease in hospitalised patients, according to a new study published in the medical journal The Lancet Infectious Diseases on Monday.

The strain, known as B.1.1.7, was identified in Britain late last year and has become the most common strain in the United States, according to the United States Centers for Disease Control and Prevention.

“Our data, within the context and limitations of a real-world study, provide initial reassurance that severity in hospitalised patients with B.1.1.7 is not markedly different from severity in those without,” the researchers said in the study.

A separate study published in The Lancet Public Health medical journal found that vaccines were likely to be effective against the British variant since there was no apparent increase in reinfection rate when compared to non-UK variants.

According to British scientists, the British variant was about 40 per cent to 70 per cent more transmissible than previously dominant variants.

The studies also confirmed the previous findings that B.1.1.7 was more transmissible.