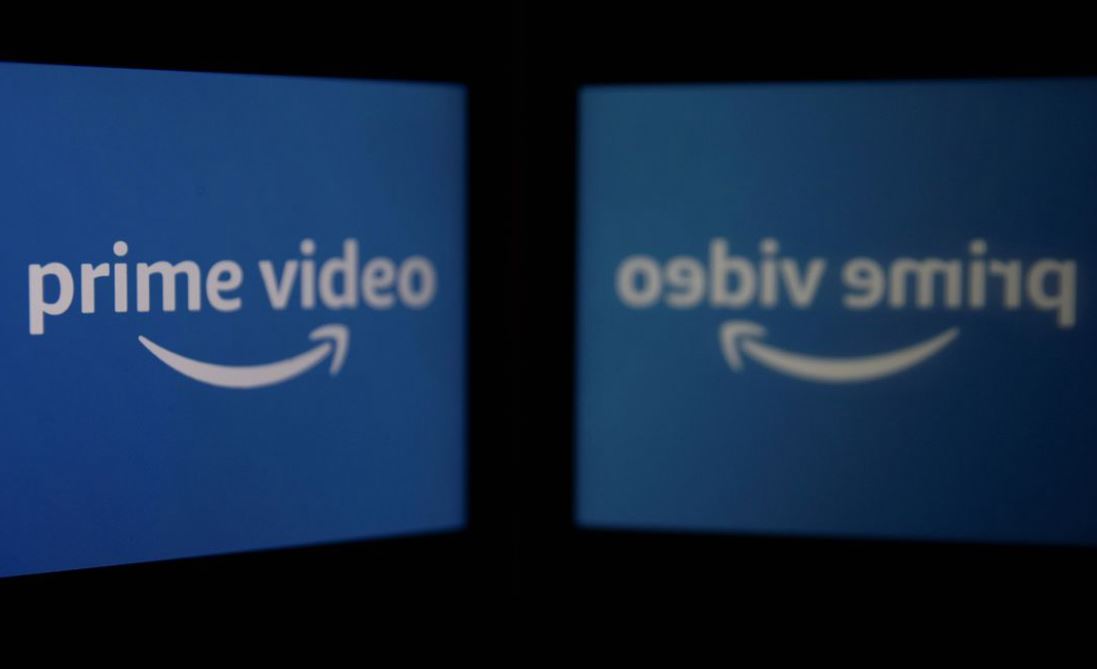 New Zealand said on Friday it has agreed to give Amazon extra rebates on its expenses for the filming of "The Lord of the Rings" TV series in the country, hoping to reap multi-year economic and tourism benefits.

Amazon will get an extra 5 per cent from New Zealand's Screen Production Grant in addition to the 20 per cent grant the production already qualifies for, the government said in a statement.

Amazon is estimated to be spending about NZ$650 million ($465 million) filming the first season of the show, for broadcast on its Amazon Prime streaming platform, meaning it would be eligible for a rebate of about NZ$162 million ($116 million), the government said.

"It will enable a new wave of international tourism branding and promotion for this country."

Approximately 700 workers are indirectly employed by providing services to the production, the government said.