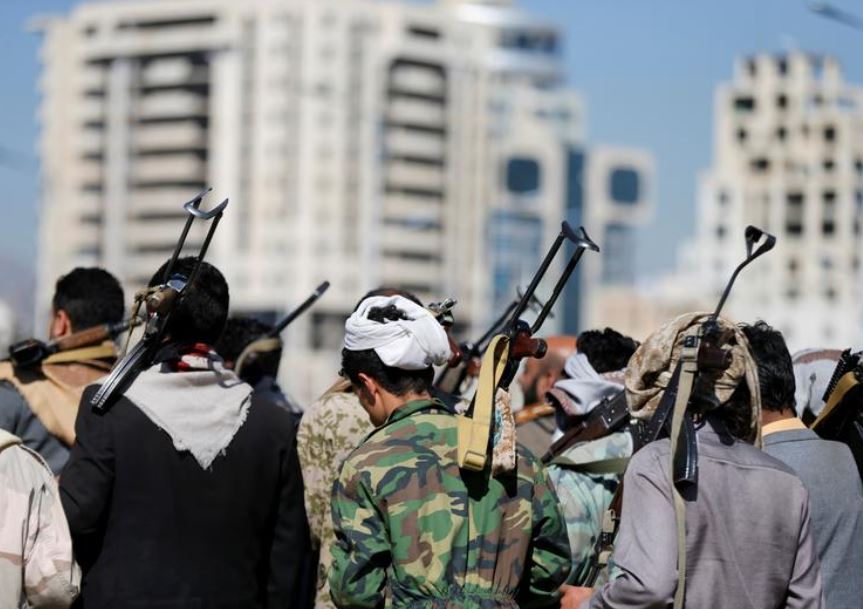 Riyadh: The Saudi-led coalition battling Yemen's Houthis has intercepted a drone attack by the Iran-aligned movement on the southern Saudi city of Khamis Mushait, state media said on Thursday.

The Houthis' military spokesman said in a Twitter post that the group fired a drone on a military base in Khamis Mushait.

A military coalition led by Saudi Arabia intervened in Yemen against the Houthis in 2015.

The movement has stepped up cross-border drone and missile attacks on Saudi cities.

The coalition says it intercepts the majority of assaults.