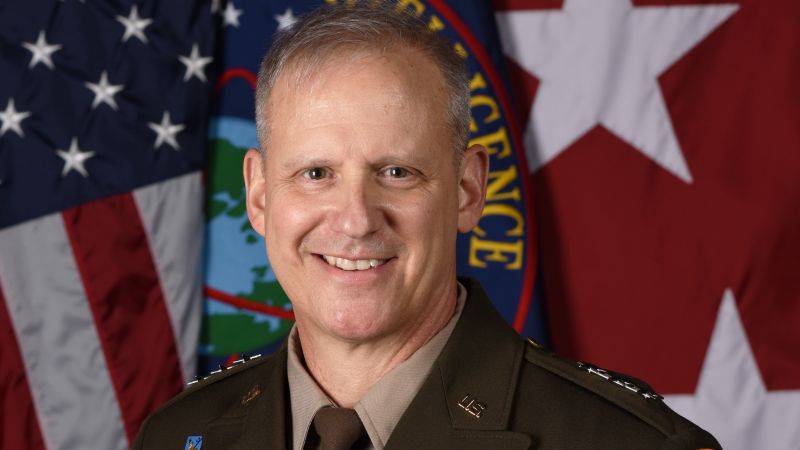 US Defence Intelligence Agency director Scott Berrier said Iran is the biggest challenge facing Washington’s interests in the Middle East due to its advanced military capabilities.

“Iran is ready to use violence against the US through its agents,” he said. National Intelligence director Avril Haines said Iran will use Iraq as a battlefield to secure its regional dominance.

She told Congress that Iran is one of four threats facing the US expecting it to risk escalating tension and threatening the interests of US and allies next year.

Meanwhile, a new report by the International Institute for Strategic Studies (IISS) provides a detailed assessment of Iran’s missiles, and the manner and purposes for which it has been proliferating them.

“Iran’s ballistic-missile systems, supplemented by cruise missiles and UAVs, are intended not only for deterrence, but for battle, including by Iran’s regional partners. Iran’s massive missile arsenal is growing and combined with its drones and cruise missiles makes for a destabilising force multiplier,” it said.