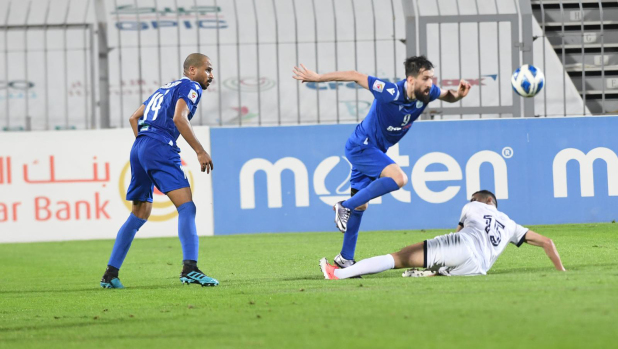 Al Najma’s Emmanuel scored his team’s lone goal of the match in the 28th minute and Hidd drew level in the 40th minute when Ahmed Bughammar scored from the penalty spot.

Hidd took the lead during the additional time of the first half when Adnan converted a penalty. Adnan struck against just one minute after the interval and Ali Abdulla extended the lead during injury time.

In other matches last night, East Riffa and Manama played out a 1-1 draw while Busaiteen held Budaiya 1-1.

Riffa, who claimed the championship last week, play Al Ahli tonight. In the other encounter of the night, Muharraq take on Malkiya. Both matches kick off at 10pm.