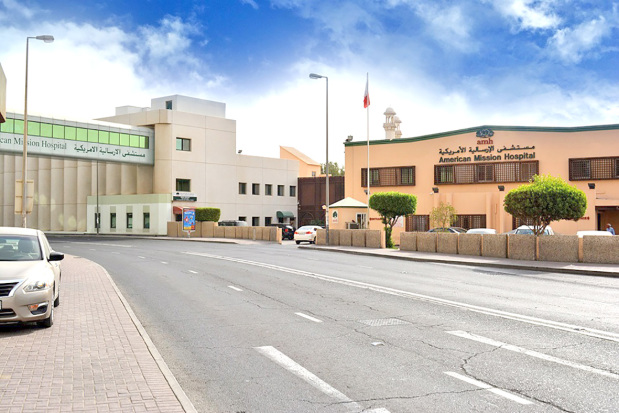 AMH Manama
GULFWEEKLY: One of the leading medical establishments in the kingdom has been awarded the Diamond status yet again for its caring excellence, writes Mai Al Khatib-Camille. The American Mission Hospital (AMH) in Manama, and its Saar and Amwaj Islands Medical Centres, have been awarded the highest level among accreditation statuses given by Bahrain’s National Health Regulatory Authority (NHRA) for the second time, the first being in 2017 .