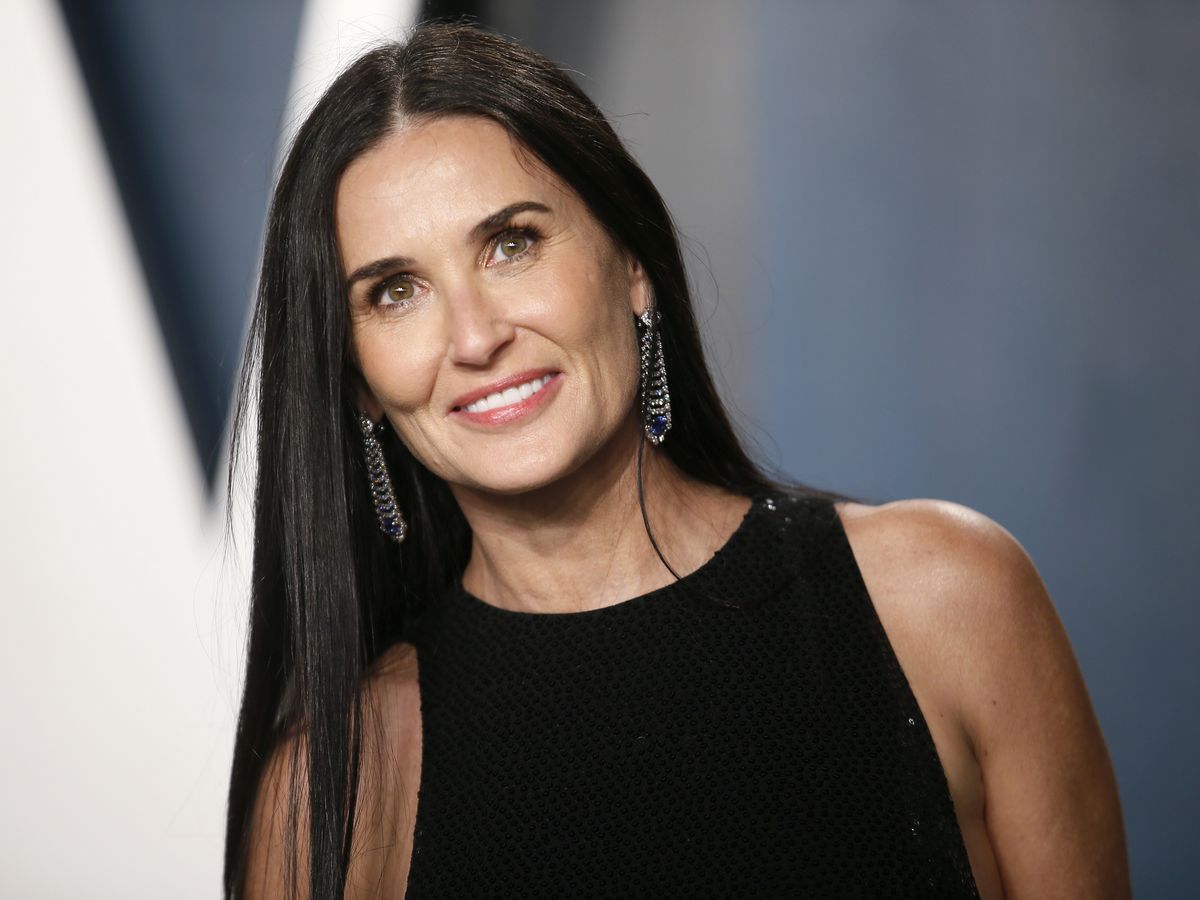 Move over Oscar and Tony. The Ambies have arrived.

The newly formed Podcast Academy this weekend hands out its first awards, the Ambies, for the best in a booming industry that has room for everyone from Prince Harry and Kim Kardashian to a student with a smart phone.

Some 56% of Americans over the age of 12, or 162 million people, have listened to a podcast at least once, according to the 2021 research report The Infinite Dial. That's up from 36% five years ago.

All that's needed for podcast makers is a great idea and a microphone, fueling the rapid growth in content.

"People can try it without having to invest a lot of money, whereas if you want to make a TV show you can't just go do that," said Donald Albright, chairman of the Podcast Academy.

"But you can make a podcast from your apartment and in several months you could be the No. 1 podcast in the country. That doesn't exist in many mediums," Albright said.

The Podcast Academy on Sunday will hand out statuettes in 23 categories ranging from sports and true crime to spirituality and comedy.

The Podcast Academy will also bestow its first Governors Award on Marc Maron, whose "WTF" interview show dates back to 2009 when the industry was in its infancy. It has since racked up more than 600 million downloads.

Yet the goals of the Podcast Academy, which was founded in February 2020, go far beyond an annual awards show. It holds webinars on marketing and distribution, mentorship programs, and provides networking opportunities for newcomers and established podcasters alike.

"The rest of the year is what's really important to the members, and that's where we do our best to educate and inform them about what the industry is and how to navigate it and be successful," said Albright, who got his start in 2016 with the cold case crime podcast "Up and Vanished."

With a low financial bar to entry, podcasts boast the kind of diversity across people of color, women and sexual orientation that other sectors of the entertainment industry would envy.

iHeartRadio, which in 2018 handed out the first, fan-voted awards in the industry, this month announced a standalone venture dedicated to podcasts by and about the Latino community.

As for the Ambies, Albright said organizers wanted a name that represented audio and ambient sound.

"Someone suggested Ambies and that really felt prestigious, and still a call back to audio," he said.