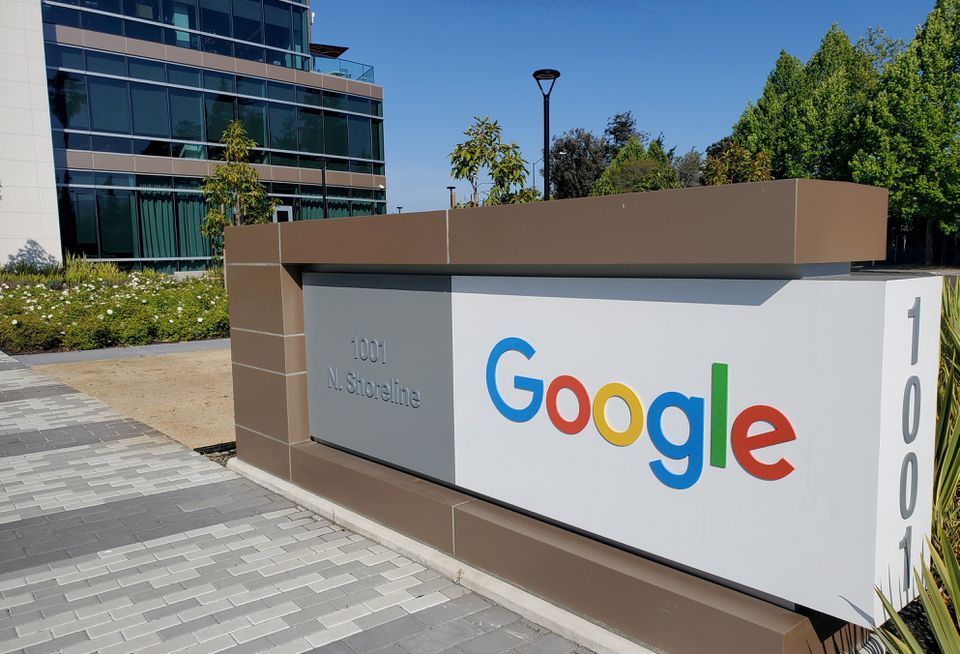 A sign is pictured outside a Google office near the company's headquarters in Mountain View, California, U.S., May 8, 2019. REUTERS/Paresh Dave/File Photo

Germany's antitrust watchdog has launched a probe into whether Google Germany, Google Ireland and its parent company Alphabet are exploiting their market dominance in the way they handle data, it said on Tuesday.

The Federal Cartel Office said the investigation would consider whether the tech giant offers users enough choice in how it uses their data across the wide range of digital services it provides.

"We give people easy control over how their information is used and we limit the use of personal information," spokesman Ralf Bremer said, adding Google would assist the cartel office with its inquiries.

The Bonn-based watchdog has made use of enhanced powers it was accorded under recent reforms to Germany's competition laws to open new probes into Facebook and Amazon over their data practices.

In Google's case, it will examine whether its range of digital services, spanning search, YouTube, Maps, its Android smartphone operating system and Chrome browser, meaning the company has a dominant position across markets.

"Google's business model is fundamentally based on processing the data of its users," cartel office chief Andreas Mundt said in a statement.

"We will look very closely into the terms on which user data is processed. A central question is whether consumers have sufficient choice regarding the use of their data by Google if they want to use Google services."

The watchdog has sought to treat user data as a competition issue, a position challenged by critics who say the matter falls under the purview of the European Union's privacy laws.

It imposed restrictions on Facebook's processing of user data in 2019, triggering a lengthy court battle that has now been referred to the European Court of Justice for an opinion on whether it overstepped its powers.