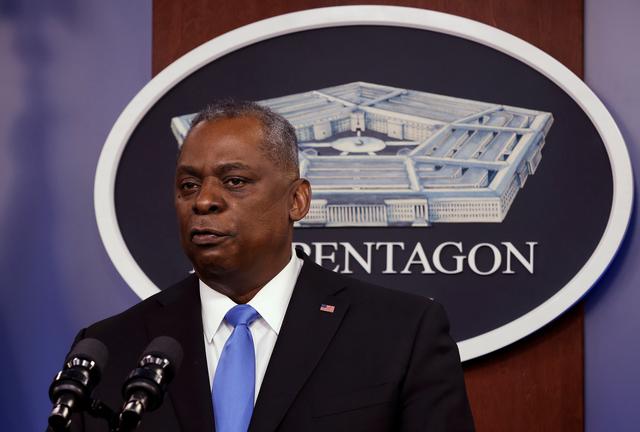 Iran-aligned Houthi rebels, who have controlled most of northern Yemen since 2014, have kept up cross-border attacks on Saudi Arabia and are pressing an offensive to seize Yemen's gas-rich Marib region.