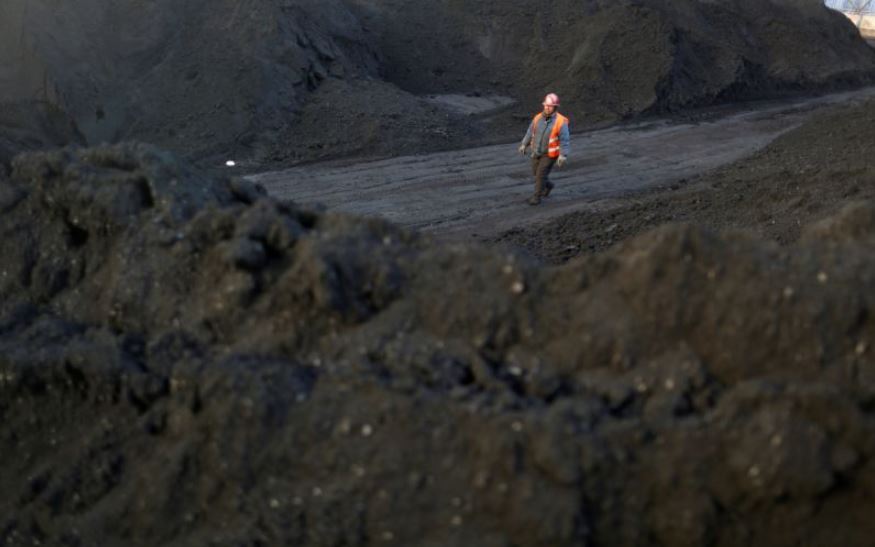 Shanghai: Two people were killed and 12 were missing after two separate accidents at coal mines in China, state broadcaster CCTV reported on Saturday.

The two deaths took place at a mine run by Henan Hebi Coal and Electricity Co late on Friday, prompting authorities in the central province of Henan to launch an emergency response plan, CCTV said.

It did not give details about the cause of the accident, which left six people missing.

Last month, Henan's provincial government said it had approved the reopening of another mine operated by Hebi after it was shut for breaching regulations.

In the north of the country, another six people were reported missing on Saturday after an accident at a coal mining plant in Heilongjiang province, the broadcaster said later.

China has been carrying out safety inspections at coal mines across the country as record high coal prices encourage miners to ramp up production to meet supply gaps.

In May, China's cabinet said it would work to stabilise rising commodity prices, while encouraging coal producers to boost production to meet global demand.