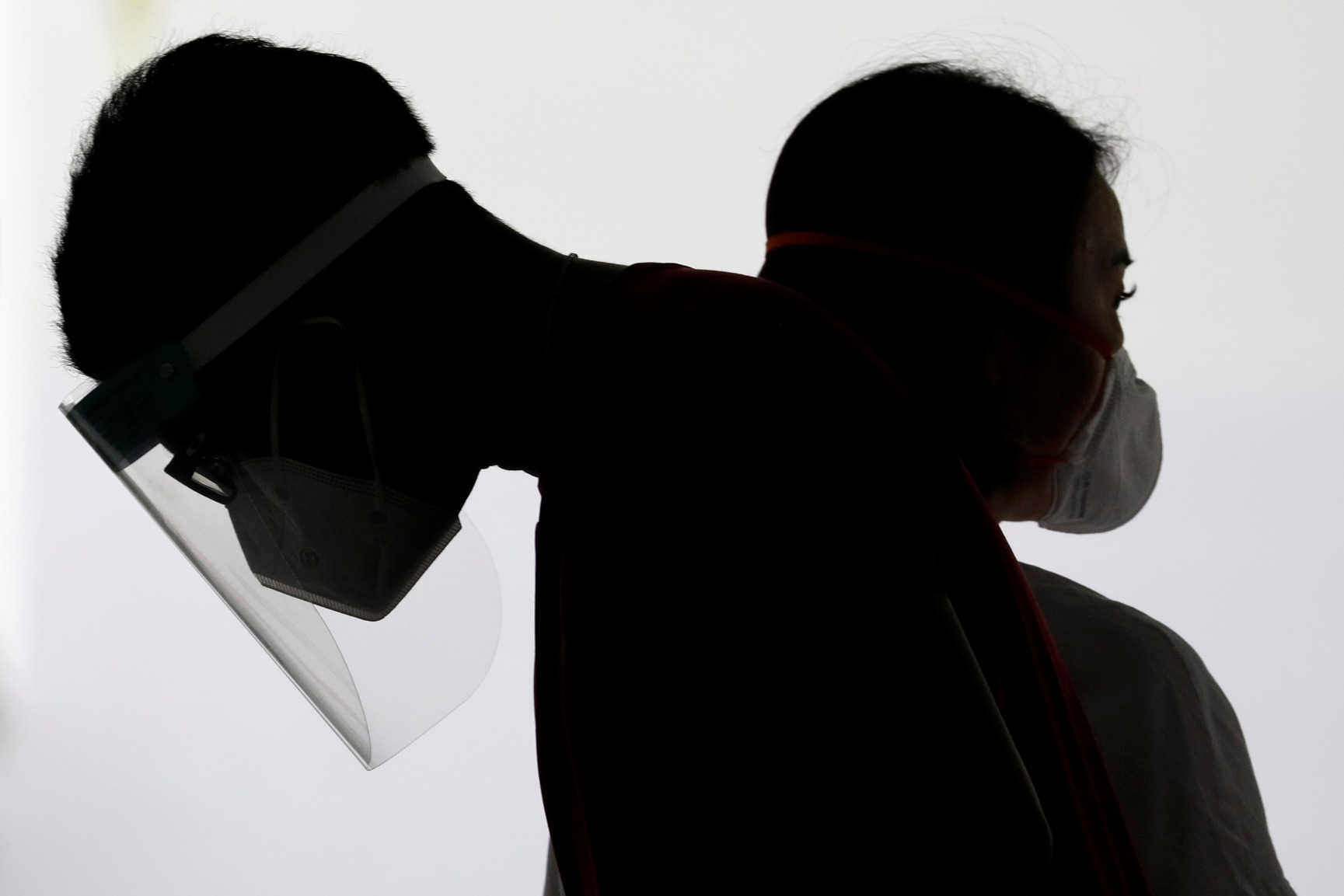 Healthcare workers wait to assist residents for their mandatory coronavirus disease (COVID-19) swab tests after some residents were tested positive for the virus, at a public housing estate in Singapore May 21, 2021. REUTERS/Edgar Su

Singapore has reported its 34th death due to Covid-19, taking its toll from the pandemic beyond the 33 casualties recorded during the 2003 Severe Acute Respiratory Syndrome (SARS) outbreak.

The city-state was one of the worst-hit countries by SARS outside mainland China, based on numbers of infection and death, according to the World Health Organisation's data.

SARS, a previously unknown infectious disease, is believed to have emerged from the wet markets of China's Guangdong province before spreading into major cities. Globally, as many as 774 people died in the epidemic that reached nearly 30 countries.

While the current pandemic death toll has exceeded Singapore's death toll from the SARS outbreak, the city-state still has one of the world's lowest Covid-19 fatality rates.

Singapore authorities had said at the start of the Covid-19 pandemic that the experience dealing with SARS meant they were more prepared for the Covid-19 outbreak.

So far, Singapore has reported 62,219 Covid-19 infections since January last year, while it recorded 238 SARS cases between March and May 2003.

The 34th Covid-19 death in Singapore was an 86-year-old woman who had not been vaccinated against Covid-19 and had a history of comorbidities including diabetes and hypertension, Singapore's health ministry said.