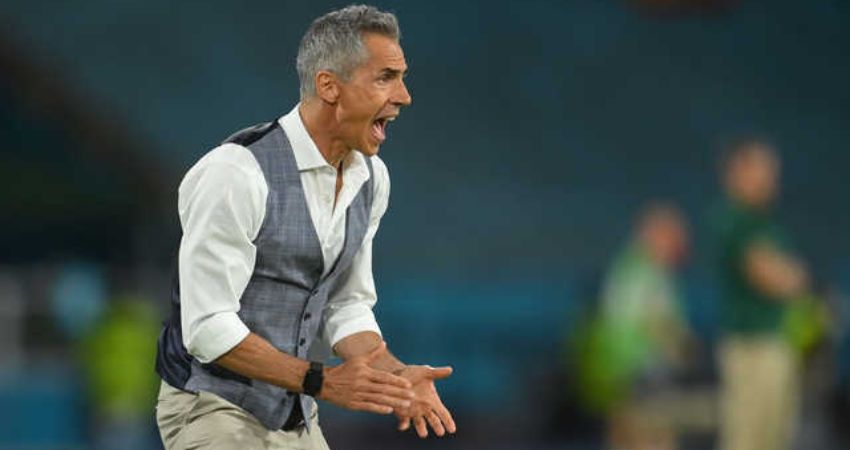 SEVILLE - Poland finally showed the right attitude and mentality as they held Spain to a 1-1 draw in their Euro 2020 Group E match on Saturday, coach Paulo Sousa said after his team kept their hopes of reaching the knockout stage alive.

Poland, who needed at least a point to have any chance of qualifying for the last 16, will now face Sweden in their crucial final group fixture on Wednesday.

"Today, they showed me what I want to see every day. Ambition, courage, the right attitude, mentality and belief in themselves," Sousa told reporters.

Poland drew with Spain for only the second time, having won only once in their last 11 meetings. They lost their opener 2-1 to Slovakia so had to get something from the game.

Alvaro Morata gave Spain the lead in the 25th minute but Poland, who had hit the woodwork twice in the first half, deservedly drew level with a towering header from captain Robert Lewandowski in the 54th.

"We corrected things in the second half regarding... attitude and intensity from our players" Sousa said, adding that his team managed to press higher and be more dynamic in transitions after the break.

"If we can play against one of the best teams in the world, like Spain, the way we played today, we can play like that every game. Then we can win, or we can lose, but like that it's much easier, we can get much closer to winning matches," Sousa said.

He also praised their 32-year-old Bayern Munich striker Lewandowski for his performance and leadership skills.

"Seeing a leader like Robert winning all the challenges, interacting with team mates, shows the right mentality and could lead (to us) advancing to the knockout stage," he said.

"It's a boy who always works in training to make sure he has this feeling with the goal but he understands that in our national team he doesn't have the same dynamics and the same players as at Bayern Munich."

Lewandowski has scored only three times for Poland in major tournaments including Saturday's goal against Spain. The pressure on him to perform has increased during the tournament but Sousa did not fear it would be too much for the 2021 European Golden Boot winner.

"Lewandowski makes the team stronger as a collective," Sousa added.