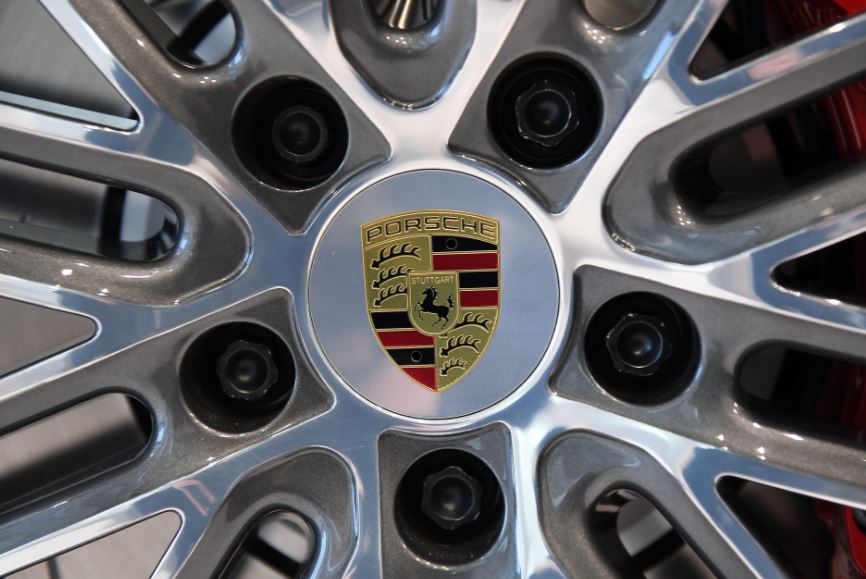 The logo of German carmaker Porsche AG is seen before the company's annual news conference in Stuttgart, Germany, March 17, 2017 via Reuters

To be set up in the fourth quarter and based in Zagreb, the venture, called Bugatti-Rimac, will be 55%-owned by Rimac, with Porsche AG owning the rest.

Volkswagen Chief Executive Herbert Diess already said in March that Porsche would most likely form a JV with Rimac involving Bugatti and end up owning a minority stake. read more

"We are combining Bugatti's strong expertise in the hypercar business with Rimac's tremendous innovative strength in the highly promising field of electric mobility," Porsche AG CEO and Volkswagen board member Oliver Blume said.

Under the JV's roof, two hypercar models will be produced: the Bugatti Chiron and the all-electric Rimac Nevera. All Bugatti models will continue to be produced at the brand's factory in Molsheim, France, Porsche said.

Porsche AG's Blume and the unit's finance chief Lutz Meschke will become members of the supervisory board of Bugatti-Rimac, which will have a total of about 430 employees in Zagreb and Molsheim.

Porsche AG earlier this year raised its direct stake in Rimac to 24% in a deal that valued the electric hypercar maker, which is currently assessing strategic options, at 795 million euros ($943 million).