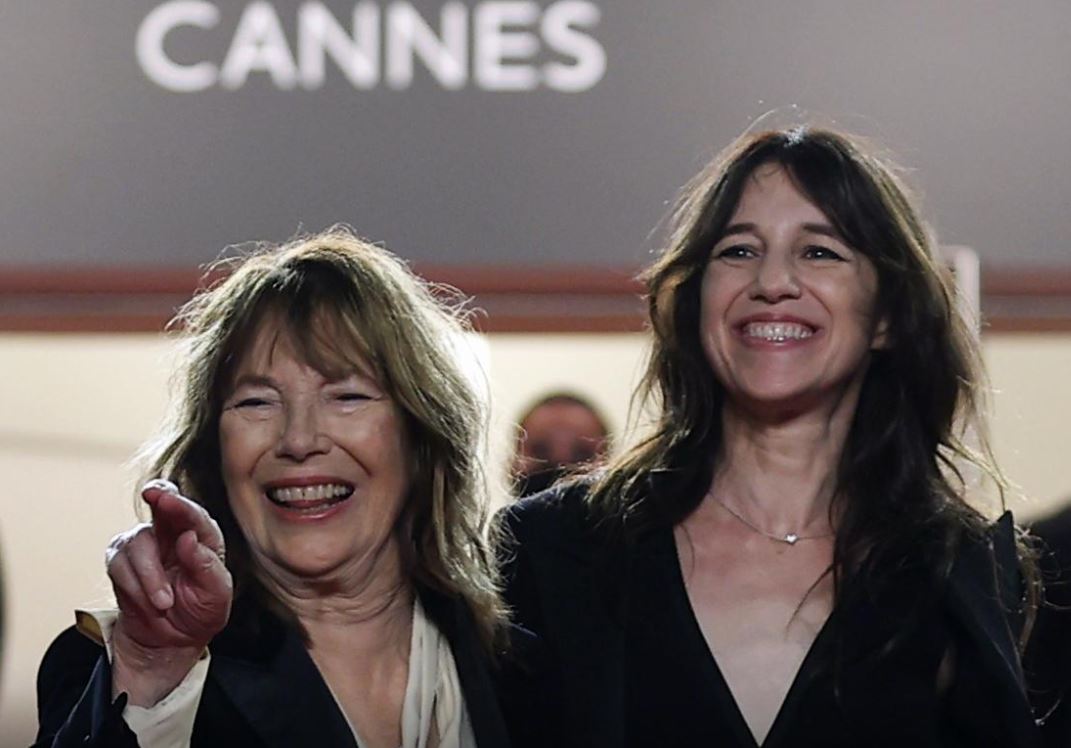 Cannes: Actress Charlotte Gainsbourg’s first outing as a film director nearly fell at the first hurdle, she said, when her mother Jane Birkin, the driving force behind the documentary, got cold feet.

Gainsbourg, whose late father Serge Gainsbourg is a singer-songwriting legend in France and beyond, has long tried to break away from the shadow of her famous parents. The 49-year-old said she first flirted with the idea of talking to Birkin on video to explore a certain reserve between them.

“It was sort of an excuse to come close to her, to look at her, to take the time,” Gainsbourg told Reuters in an interview, ahead of the premiere of “Jane by Charlotte” at the Cannes Film Festival on the French Riviera on Wednesday.

Birkin, 74, initially said she no longer wanted to continue after the first interview, and the documentary only took off in earnest two years later when the English actress-singer and her daughter viewed the footage again.

Gainsbourg, also a singer and known for her roles in Lars von Trier’s “Antichrist” and “Nymphomaniac”, finally bought her own camera to pursue the project.

Serge Gainsbourg’s love story with Jane Birkin has transfixed France since the late 1960s, and her casually chic looks and tousled bangs made her a style reference. The pair collaborated on songs, including the explicit “Je t’aime ... moi non plus”.

Daughter Charlotte said she had needed to flee their aura as well as Paris and France, especially after the 2013 death of her older sister Kate Barry, who was born from Birkin’s marriage to film score composer John Barry.

“The personas are so strong that I needed to get away,” Gainsbourg said of her six-year spell in New York. “Now I feel much more serene. ... I’ve done enough of my own experiences. I can be curious again about them.”

The documentary, in which Gainsbourg addresses gritty subjects such as the death of her sister, is very much anchored in the present.

While the shadow of Serge Gainsbourg is there, the film delves more into the mother-daughter relationship, in exchanges that skip from Japan to New York and which include interactions with one of Charlotte Gainsbourg’s own daughters.

“When I had my three children I was trying to not have a history, for them to feel free, not to have that weight of this is who your grandfather is,” Gainsbourg said.

“Now I find that it’s the moment for them to know who was their grandfather, who is their grandmother, our story.”