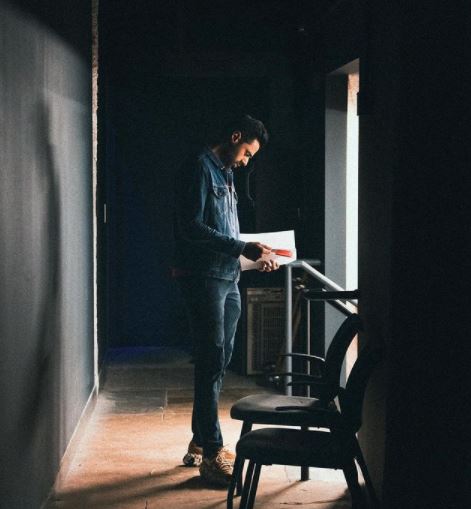 Vax India Now, a virtual fundraiser, was held yesterday (July 7) to support India in its fight against Covid-19.

The show was hosted by comedian and political commentator Hasan Minhaj.

The 'Patriot Act' host has been known to be vocal about his Indian heritage, as well as his coverage of Indian politics.