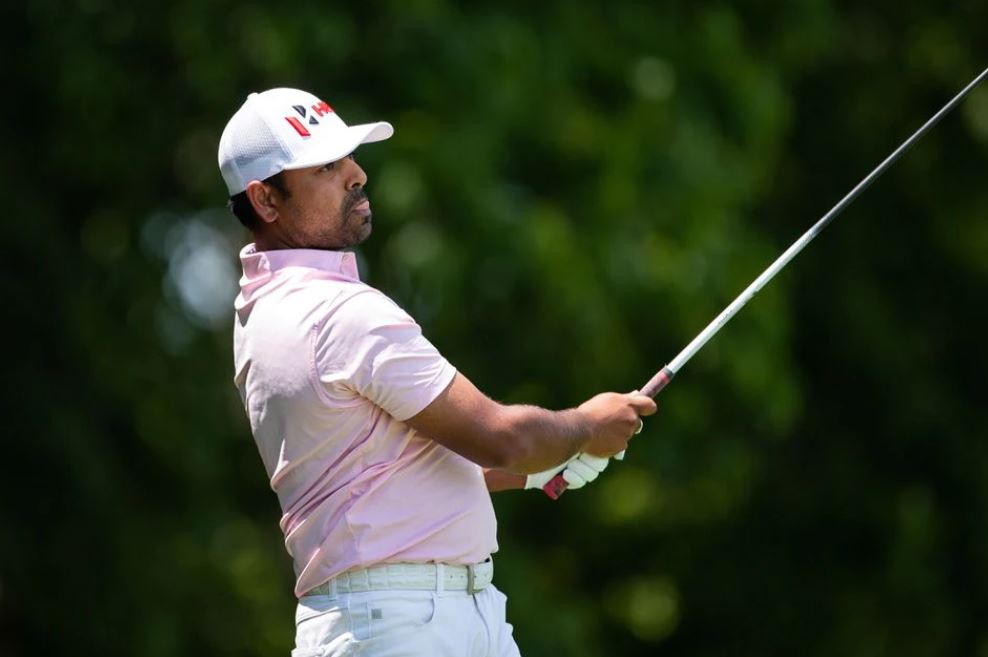 NEW DELHI: India's Anirban Lahiri gave himself a timely boost with a season's best tied-for-third finish at the Barbasol Championship on Sunday and hopes to carry that momentum into Tokyo where he will be chasing his country's first Olympic golf medal.

Lahiri ended the week one stroke behind the playoff duo of eventual champion Seamus Power and J.T. Poston after shooting rounds of 68, 67, 68 and 65 at the Keene Trace Golf Club in Nicholasville.

"I think all week, I've played a little better than the scores I've shot," the former Asia number one told the PGA Tour after securing his tour card for the next season.

"I'm not playing next week, off to Tokyo, so I wanted to make sure that I get the most out of this week," said Lahiri, who was laid low by COVID-19 in April.

"Every opportunity that I get, I'm going to grab it with both hands, and hopefully I can go with this form to Tokyo and keep making these birdies because I'm going to need them."

Lahiri, a two-time winner on the European Tour, said an Olympic medal would go a long way in lifting golf's profile in India, where cricket is king.

"I think it would change the way golf is perceived in India. It would have similar impact to winning a major even," said the 34-year-old.

"I think more people would watch an Olympic event than just a regular PGA Tour event in India. That's a great opportunity for me to give back to the game and bring some glory to the country."