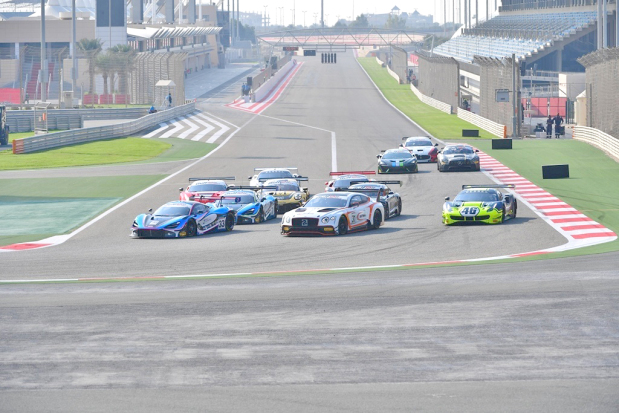 Action at the circuit

GULF WEEEKLY: A new motorsport endurance event is set to take place at the Bahrain International Circuit (BIC) on December 11.

The Bahrain ProAm 1000 will become the only global GT endurance race open exclusively to ProAm and Am driver combinations, with no Pro combinations permitted.

One of the more common lengths of endurance races has been running for 1,000km or roughly six hours. There are longer races for 1,600km, which may take more than 12 hours, or even 24 hours. Teams may consist of two to four drivers, which is dependent on their endurance, length of the race, or rules for each event.

“We have a long and successful history of endurance racing in Bahrain and we are delighted to be able to bring this new initiative to BIC,” said Sherif Al Mahdy, BIC’s commercial director.

The 1,000km GT endurance event is being launched in collaboration with Driving Force Events, promoter of the Gulf 12 Hours which successfully hosted a popular 2021 event in January won by Bahrain’s 2 Seas Motorsport.

“Motorsport endurance racing exists and succeeds thanks to the passion of thousands of gentleman and semi-professional drivers,” added Andrea Ficarelli, director of Driving Force Events. “We believe it is time to launch a new event totally tailor-made around them, on one of the world’s most prestigious circuits.”