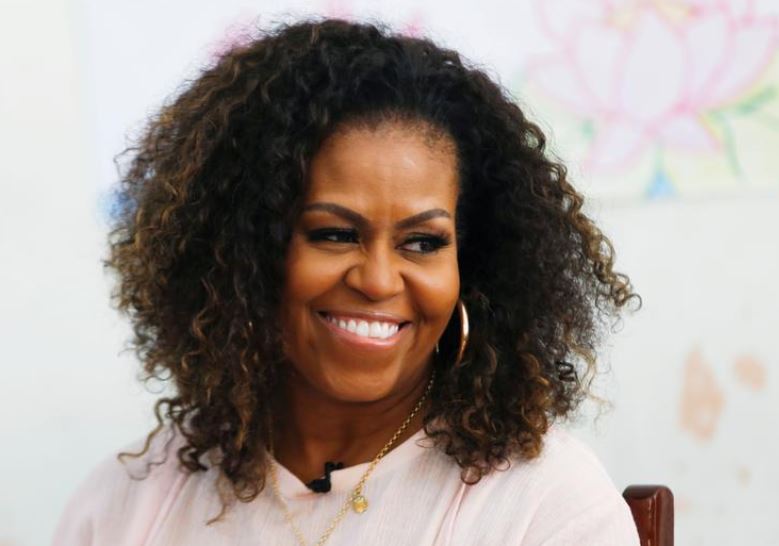 Former US first lady Michelle Obama and The Poor People’s Campaign will receive the Freedom Award from the National Civil Rights Museum in Tennessee, the museum said.

The awards, which recognise “significant contributions to civil and human rights”, will be presented in a virtual ceremony on October 14 to Obama and campaign leaders Reverend William Barber and Reverend Liz Theoharis, the museum said on Wednesday.

Obama, a lawyer and a writer, became the first Black first lady when her husband Barack Obama took office in 2009. She will also be inducted into the National Women’s Hall of Fame in October.

Based in Washington DC, The Poor People’s Campaign works to fight systemic racism, poverty and ecological devastation, the museum said in a statement.

“A special moment will focus on those events this past year that changed the way this nation sees and deals with racial injustice including a special tribute,” said award producer Faith Morris.

The tribute will honour Darnella Frazier, the teenager who recorded the murder of George Floyd on her cellphone, helping launch global protests against racial injustice and police brutality last year.

Frazier was also awarded a special citation by the Pulitzer board in June this year.