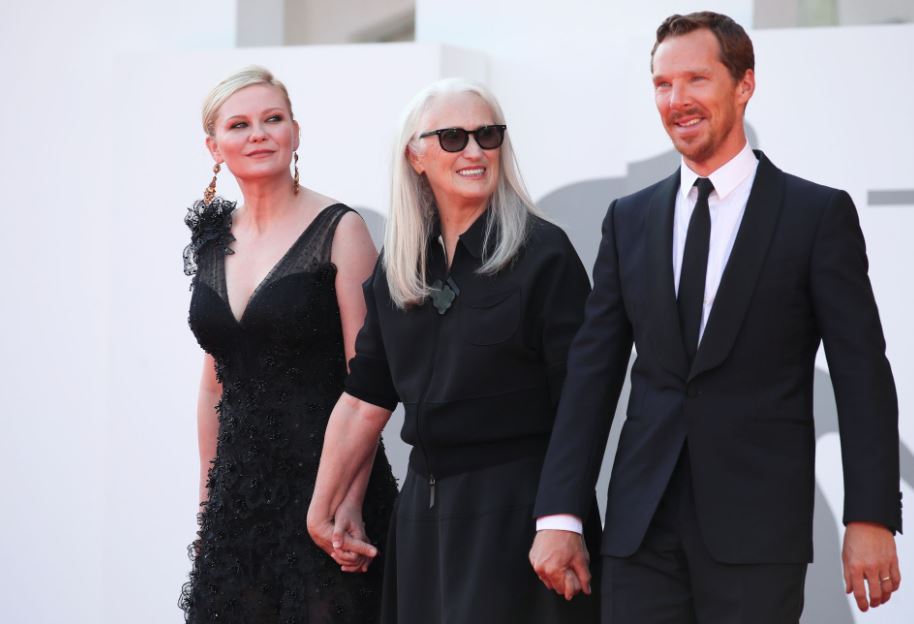 Acclaimed New Zealand director Jane Campion, back on the big screen after a 12-year hiatus, praised fellow female filmmakers for a string of top awards over the past year, saying the #MeToo movement was like "the end of apartheid" for women.

Campion, presenting her new film "The Power of The Dog" at the Venice festival on Thursday, pointed to colleagues Chloe Zhao - whose "Nomadland" won the top prize in Venice last year and went on to fetch three Oscars - and this year's Cannes winner Julia Ducournau.

"The girls are doing very well," Campion, the first female director to receive the Palme D'Or in Cannes for her 1993 film "The Piano", told reporters.

"All I can say is that, since the #MeToo movement happened, I feel a change in the weather. It's like the Berlin wall coming down or the end of apartheid for us women."

Campion, 67, picked a tale of machismo and revenge set in 1925 Montana and based on a novel by Thomas Savage for her first film since "Bright Star", a 2009 biographical drama about poet John Keats, and several years spent working on a TV series.

"The Power of The Dog", shot entirely in Campion's native New Zealand, stars Benedict Cumberbatch as Phil Burbank, a cruel, twisted ranch owner who sets out to torment Rose, the new wife of his brother, together with her bookish son.

Cumberbatch said the toxic attitude of his character towards Rose, played by Kirsten Dunst, was a product of his upbringing as well as his fear of losing out once she comes to live in the family ranch.

He said that while shooting he had completely immersed himself in his character.

He and Dunst - whose role is amplified in the film compared to the book - barely greeted each other on set to keep with the tense, antagonistic atmosphere that pervades the movie.

"Benedict and I didn't talk to each other on set at all. We always felt guilty if we were like, 'Hi, Hi', we kept our distance," Dunst said.

Campion's film, which was delayed by the coronavirus pandemic, is one of two titles produced by Netflix in the main competition line-up in Venice, together with Paolo Sorrentino's "The Hand of God".

Both had been invited to the Cannes festival but opted instead for Venice, which unlike its French rival does not demand a theatrical release for films vying for the top prize. The festival ends on September 11.