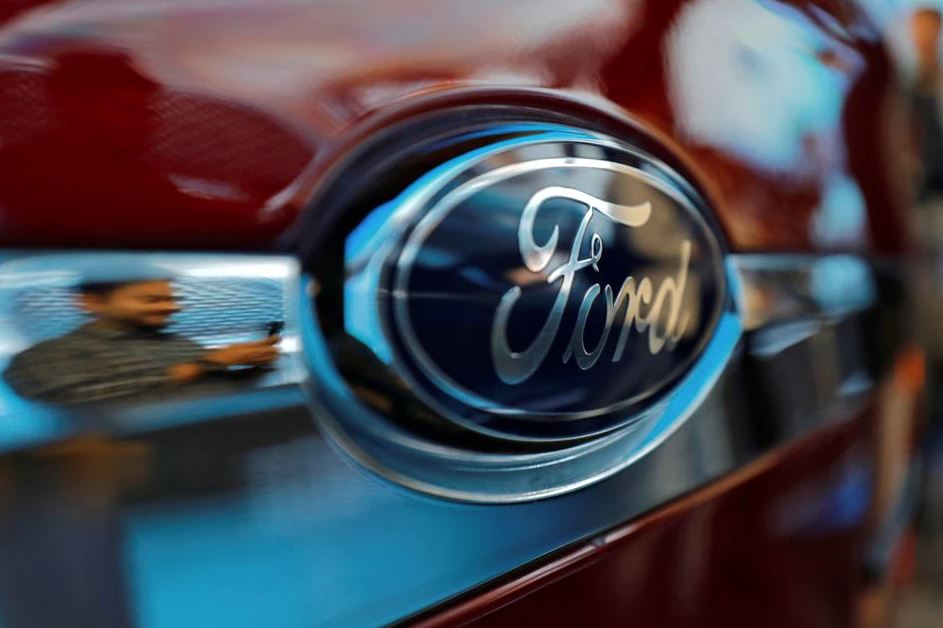 A visitor is reflected as he takes pictures of a new Ford Aspire car during its launch in New Delhi, India, October 4, 2018. REUTERS/Anushree Fadnavis

Ford Motor Co will stop making cars in India and shut down both of its plants in the country, two sources told Reuters, becoming the latest automaker to exit the market.

Ford made the decision as it was not profitable for them to continue, said one of the sources, adding that the process will take about a year to complete.

The US automaker will continue to sell some of its cars in the country through imports, said the second source, adding that it will also provide support to dealers to service existing customers.

Ford did not immediately respond to an email seeking comment.

Ford is the latest carmaker to cease production in India, following companies such as General Motors and Harley Davidson to exit a market that once promised exponential growth.

The Economic Times was the first to report Ford's plan earlier on Thursday.