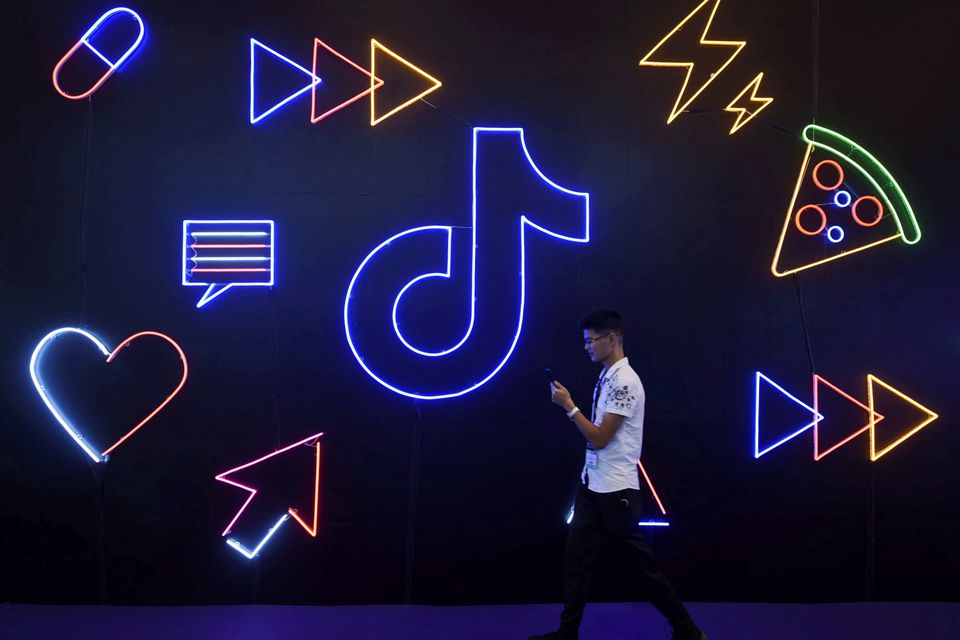 BEIJING: Chinese short video app Douyin, the Chinese version of TikTok, said on Saturday that all of its authenticated users below the age of 14 will now access the app in a "youth mode", in its push to shield the young from inappropriate content.

In the youth mode, under-14 users can only access the app for up to 40 minutes a day, and only between 6 am and 10 pm Douyin, owned by Beijing-based ByteDance, said in a statement.

The measure to protect the young was the most stringent in the history of the platform, Douyin said.

Chinese regulators have tightened their grip over the internet this year, policing it for violations of core socialist values. Authorities have particularly called for minors to be better protected from online dangers including "blind" and "chaotic" worship of internet celebrities.

Popular social messaging app WeChat, owned by Tencent, also has a "youth mode", which when turned on, limits young users' access to some games and functionalities such as payments or the ability to find nearby friends.